Most Things Can Wait Until Morning 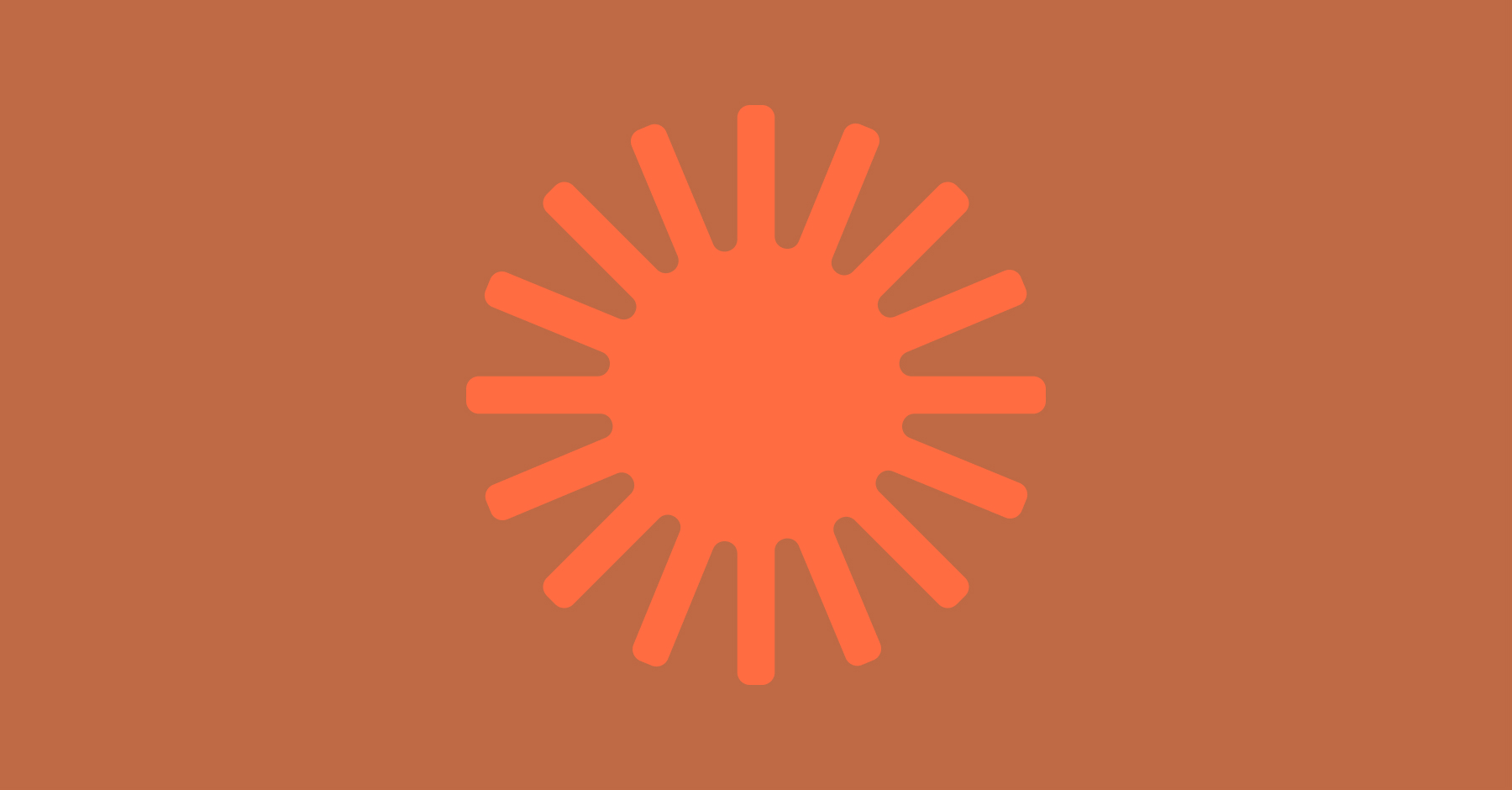 Dayton is an Art Director at a 25-person marketing agency. He's only a year in, but he loves his job. Great team, great clients. He's happy.

One day he happens to see a Slack message from a co-worker, Jessica, at 7:52 pm. He doesn't have much going on, so he responds. A few minutes later, Jessica writes back.

Now it's 1:27 am, six hours since his response to Jessica. "Okay, I agree. Any other ideas on how we could push it further?"

Dayton eats a bowl of corn flakes before his head hits the pillow. He grabs some mouthwash and thinks, I can brush my teeth tomorrow.

The sun comes up, and he is exhausted, staying in bed as long as possible, squeezing every bit of sleep out of the morning. He can still taste remnants of what used to be his favorite cereal. He brushes his teeth but skips the rest of his everyday morning ritual before jumping on Zoom for his 10 am.

By lunchtime, Dayon wonders how two hours could feel like two decades. Despite making it through the next two meetings, it's hard for Dayton to focus. He cancels the team meeting he'd been prepping for, afraid he won't be able to deliver as planned.

Dayton ends the day feeling bummed. He's supposed to meet a friend for dinner but can't imagine being social. He cancels that, too.

A week later, Dayton responds to another message. This time at 9:15 pm. The cycle repeats. He starts to question if this job is the right job for him. Dayton confides in his manager, Tamara.

Tamara asks Dayton about the reason for the urgent requests, confused why she wasn't aware. Dayton is silent, unable to answer.

The thing is that nothing was urgent. Just because you happen to see a message at 7:52 pm or 9:15 pm doesn't mean you have to respond.

Most things can wait until morning. 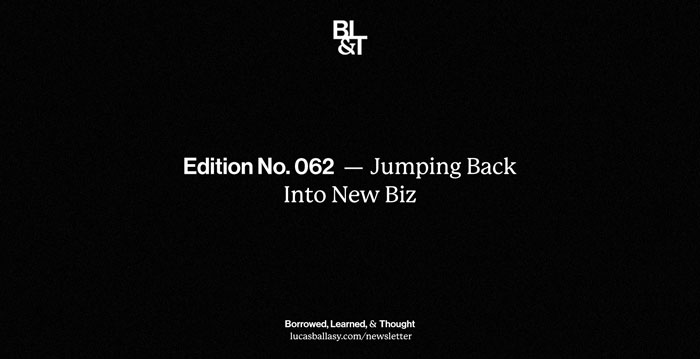 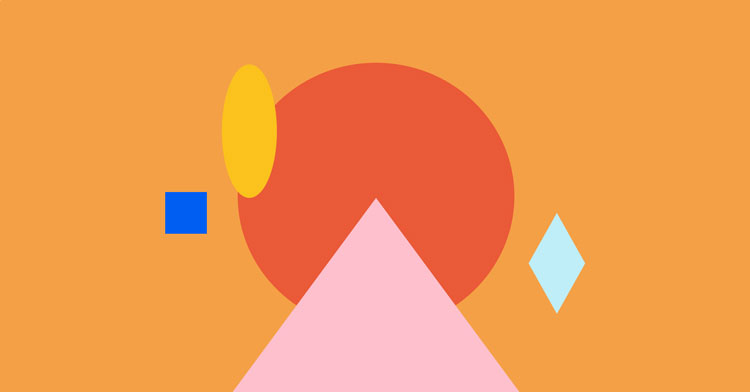 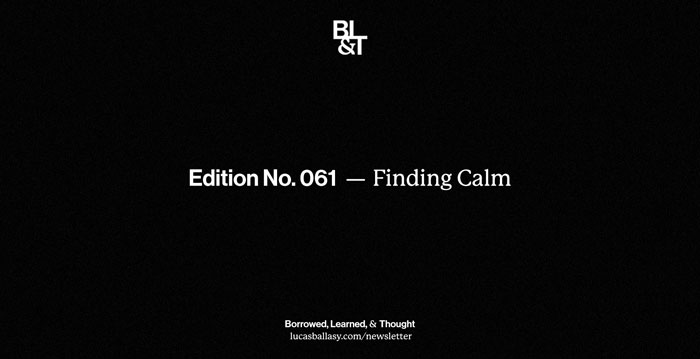 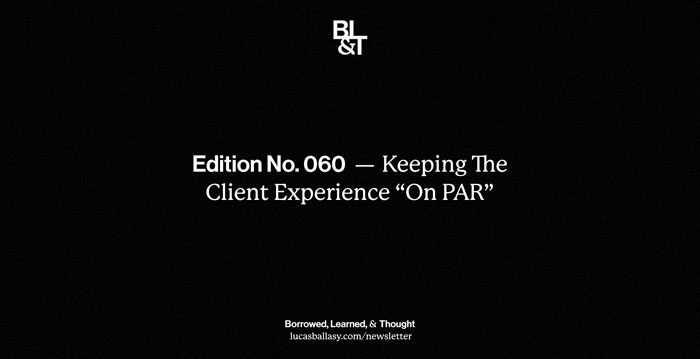