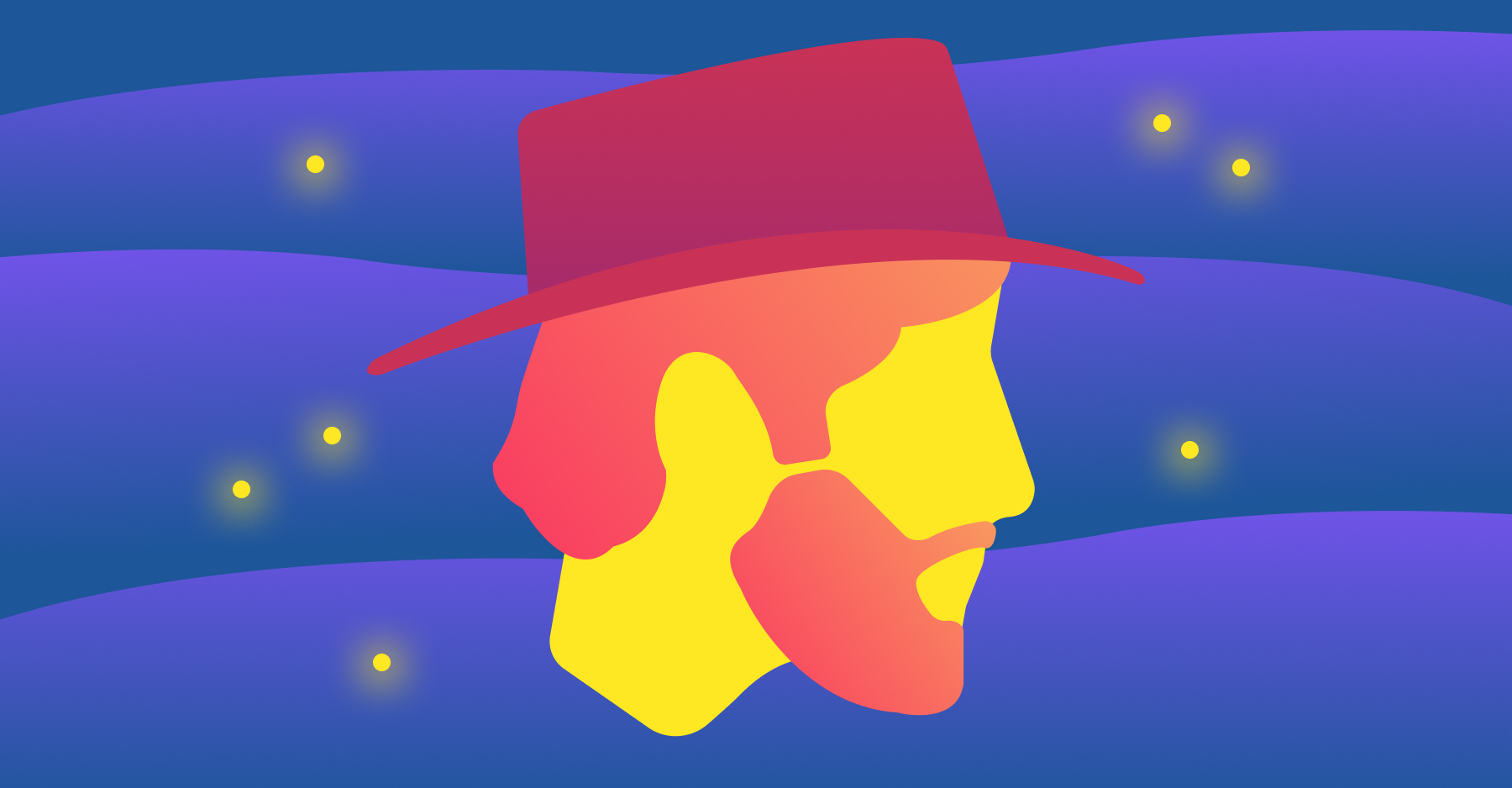 Ray Lamontagne's songwriting has inspired me for years now. There's a specificity in every song that draws you in and leaves you searching for meaning.

Over the weekend, I was pleased to discover that Ray released a new album called Monovision last summer. This one is particularly special. Ray wrote, produced, and performed every song at his home studio. Moved by this new batch of songs, I went searching for more background and was surprised to find a rare interview with the notably low-profile songwriter.

Listening to Ray speak is as soothing as hearing him sing. In the interview, Ray likens his process to catching fireflies.

"I don't like to think about music all the time. I wait til it comes to me and asks for my attention. The other side of that is that when it does ask for your attention, you have to give it. I could be in the middle of the grocery store and a melody will come knocking ... [these melodies are] like fireflies, you see them for a second then they're gone. If you don't catch it, you won't give another chance."

When asked how Ray develops a song, he replies "I try to just get out of the way." He speaks as though the songs are in control, guiding him where to go.

As a songwriter, I cherish those moments where I sit down with a guitar and the words flow through me. Lately, as a writer, I find myself struggling to find my flow. I've had a hard time letting an idea come to life, too focused on writing and re-writing "to get it right."

Ray goes on to share his past struggles with songwriting, almost leaving it all behind years ago.

"In life in general, I was driving myself with a negative, self-critical voice. ... At a certain point, it became clear that it was not healthy. It was taking all the joy out of everything. It took me a couple of years to figure that out. No music, just being home trying to figure out what was going on. ... [It's the playfulness] that I was really quashing in the early years of songwriting. I would just crush any playfulness out of tunes because of my self-criticism."

Sometimes we look at our idols as gods. We forget that they, too, are human. I find comfort in Ray's story and a renewed energy to find the playfulness in my writing.

For more insight into Ray and his process, I highly recommend listening to the entire interview here. Also be sure to check out his new album "Monovision." Currently on repeat.