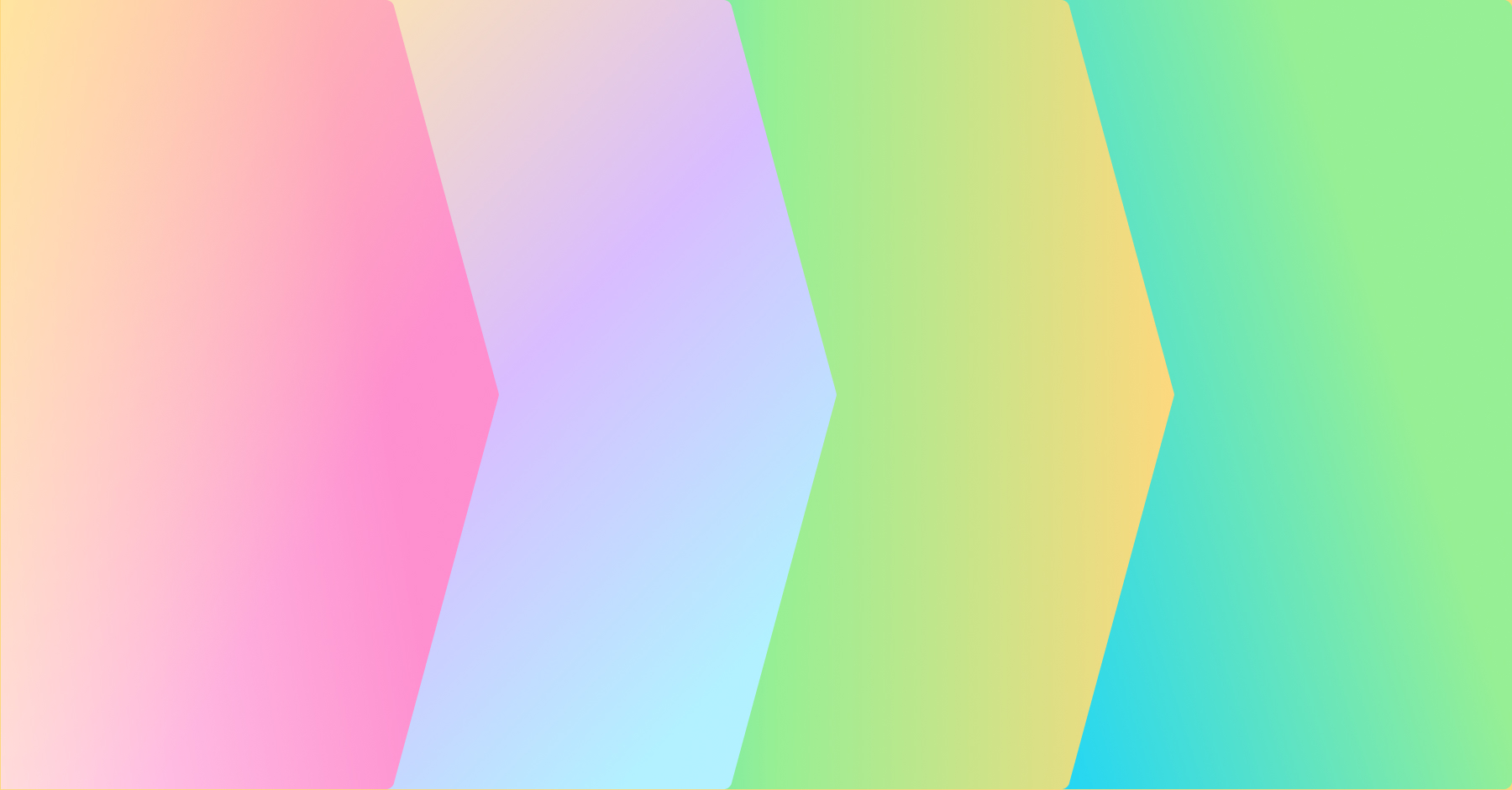 During the summer before my senior year of college, I interned at MOCEAN in LA, designing posters and DVD covers for movies and TV shows. While I was there, I took the opportunity to perform anywhere I could and connect with the local music scene, from a lounge on Hollywood Blvd to a company picnic.

While attending my friend Brittany's birthday party, I met Jeffree Star (pre-Jeffree Star Cosmetics). At the time, Jeffree was focused on music.

Weeks later, I ended up performing for a few friends, along with Jeffree. We got to talking about the music industry and my pursuits as a singer/songwriter. Jeffree asked me what I was doing in LA. After hearing about the internship, he offered me advice: "If you want to do music, don’t have a plan B." In other words, no safety net.

In the moment, this was tough to hear. Now, I look back fondly at this memory because of what it taught me. If I wanted to turn music into a viable career option, I'd have to go all in. That meant de-prioritizing my other passion, design. I could continue writing and performing, but I couldn't expect to "make it" without making it a priority. From then on, I decided that if I can't give a pursuit the energy it deserves, I can't expect to make the progress I desire.

In the end, I chose an alternate path. I returned from LA, continued performing and making music, graduated, moved to NYC for a design job, and as they say, the rest is history. Music is still a part of my life, but for now, it's a side project.

Jeffree's advice still resonates today. While a safety net will always be safer, nothing can replace the drive of going after your vision with everything you've got.