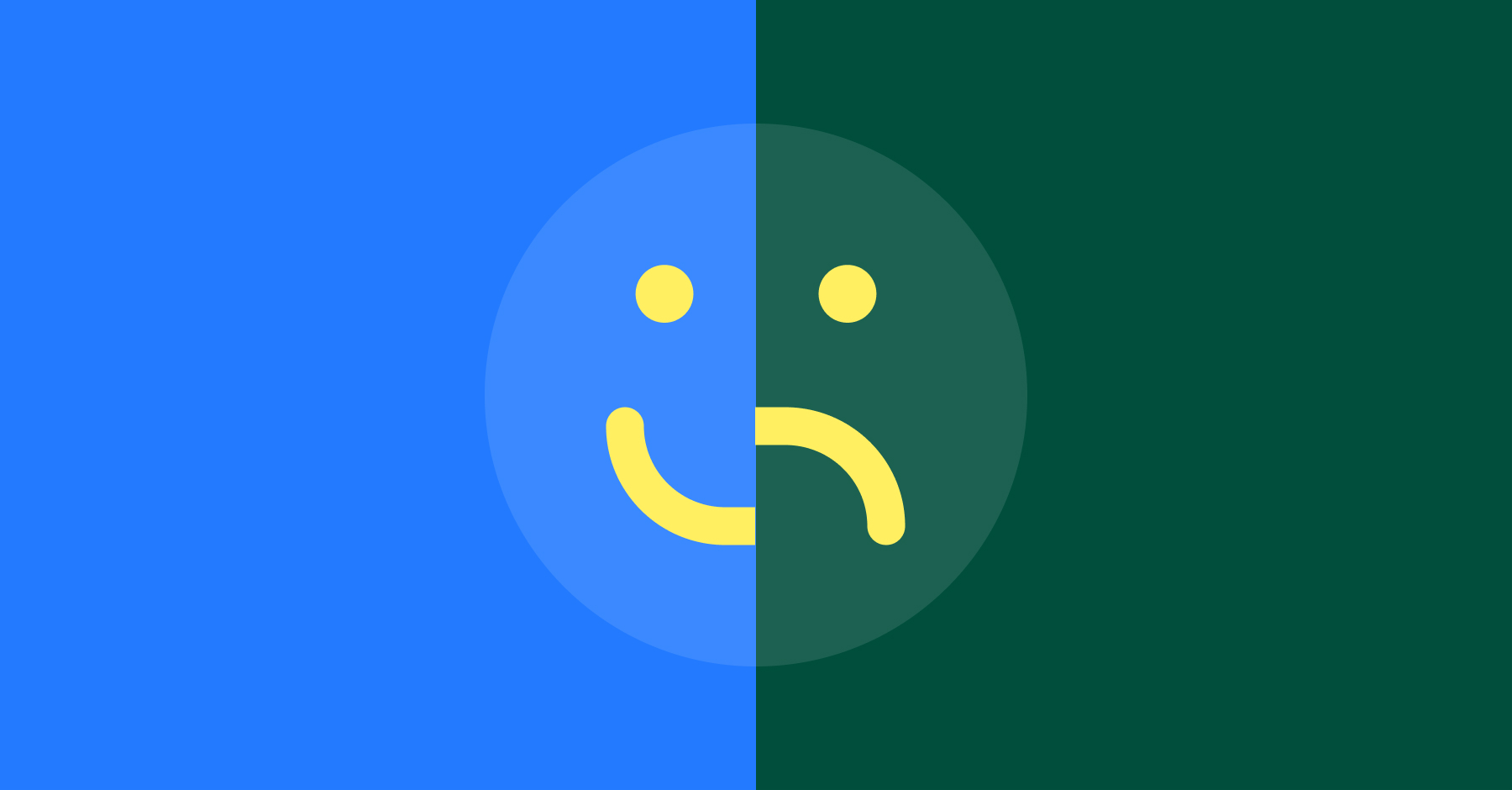 Even with the best intentions, we are not always aware of how others interpret what we say or do. In last Tuesday's note, I wrote about how a simple question made an employee feel that a co-worker was dismissing them.

Since then, I've been interested in uncovering what other responses may inadvertently elicit a similar feeling. Through my interactions over the week, I've compiled a list.

This list does not mean that we should walk on eggshells whenever we communicate with others. For me, it's simply about awareness. When I have a better idea of how I might come off, I can more proactively share context and ask questions to ensure what I'm saying is not misinterpreted.

When someone feels dismissed, they eventually feel afraid or insignificant. When someone feels this way, they either become scared to share their ideas or don't think anyone wants to hear them, so they stop providing input. When they shut down in this way, they get by on taking orders. When this happens, their heart isn't it, and that's the beginning of the end.