Don't Be Afraid to Try 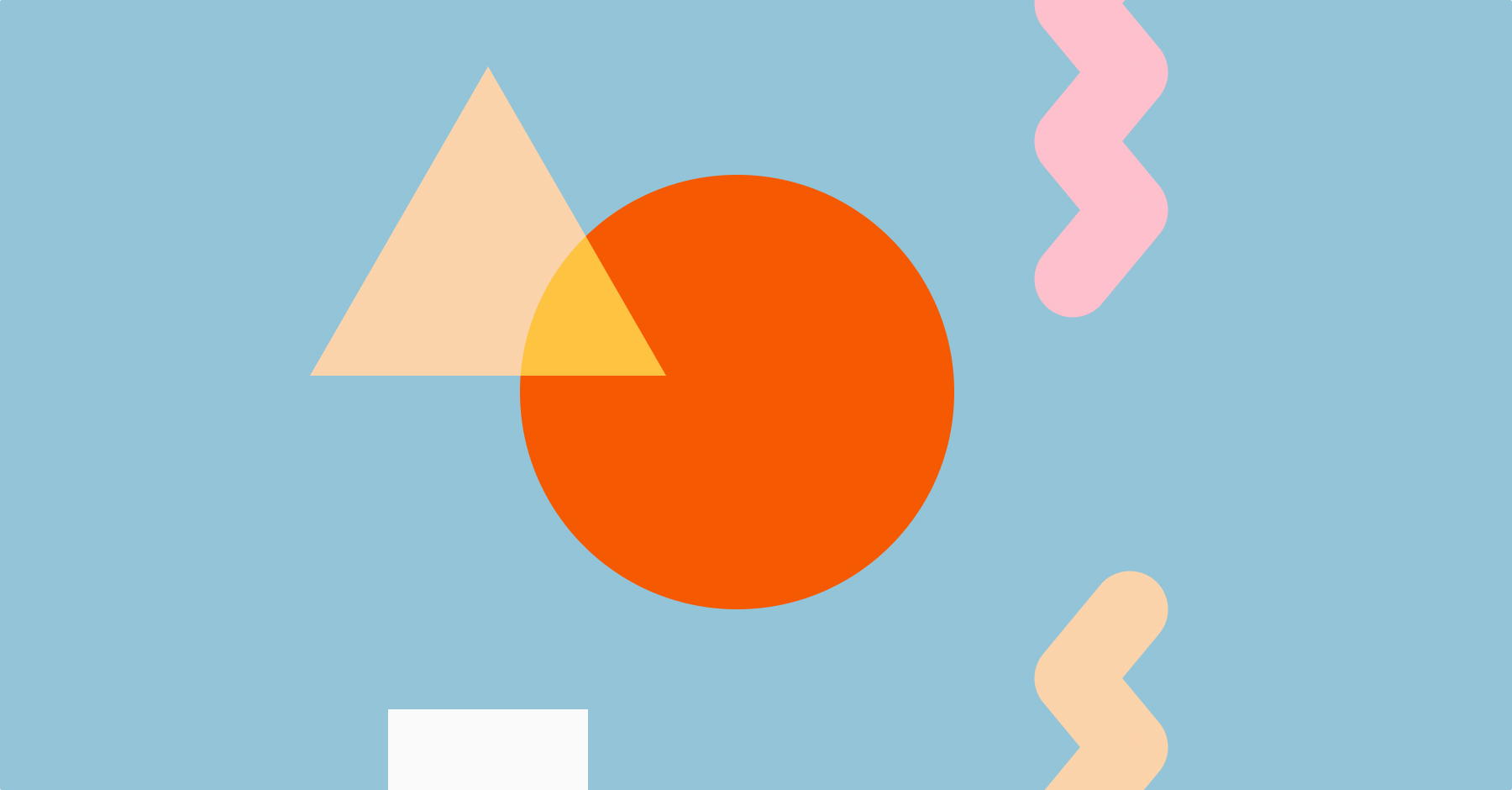 I've always respected Amazon's willingness to experiment with ideas in market. From the Fire Phone to the Amazon Tap (which I happen to own and love), Amazon has launched numerous products and initiatives that didn't work out as planned. But, they put their best foot forward, gave it a go, and most importantly, knew when to fold their hand to focus elsewhere.

"Another lesson my father taught me, and without question, this is one to commit to memory: Life is only partly about how you hold and handle your cards. Don’t ever be so goddamn sure of anything, because nothing in life is a given. No matter how good the odds, no matter who's the favorite, no one but no one wins every race. Even when we pay attention, when we hope and pray and prepare and double- and triple-check, things go sideways. People lose their health and hard-earned businesses and the loves of their lives, and no one sees it coming. That's the hardscrabble of life. Sometimes, you have to know when to fold your cards and call it a draw." (Paul Van Doren, Authentic)

As a manager, embracing this mindset over the years has been liberating. Looking back, I'd say that this simple shift has had the most profound impact on my ability to generate results as a leader.

Instead of going into a hole and attempting to craft a bulletproof solution on my own, I engaged others in the process, sharing ideas and gathering insights. I realized that "perfection" was a never-ending pursuit, so I focused on what I could do more immediately in the short term to move closer to the long-term vision, even if it wasn't flawless.

For example, when I saw that the team was struggling with presentations, I conducted a workshop on what made a presentation successful. I took those findings and developed a Designer Preparation Prep Checklist that each designer would fill out for review before presenting their work. From vision realization to implementation, this took all about two weeks.

At first, the doc got heavy use. Then, it started fizzling out. My instinct would have been to resurface it and require its use, but then I noticed something, presentations were improving. The doc was no longer relevant.

Some might say yes, no one uses it. While that may be true, I'd say no - it was never about a doc or process; it was about creating a tool to help mentor designers to lead better presentations. As these discussions became part of our everyday, the doc was irrelevant. I'm just glad I gave it a go instead of losing precious time trying to craft the perfect vision.

Funny enough, I found out recently that our Design Director still shares the doc with Junior folks from time to time. I guess it's a bit like me and my discontinued Amazon Tap.

Alright, so the moral of the story is this...

When looking to create change within an organization, we, of course, want to get it right. However, we have to resist the urge to perfect for too long. Why? Well, time waits for no one, and truthfully, most things are a constant work-in-progress.

What matters most is that we try. Put the time in to define a path forward, get feedback, and go for it. The worst thing that happens is that it doesn't work out, but the beauty is that you'll have more information to make the next step forward that much more impactful. 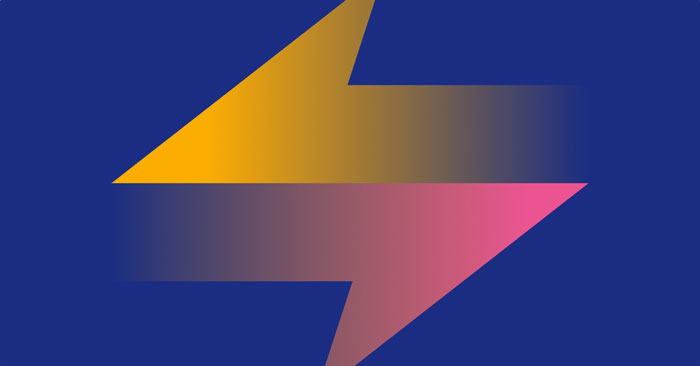 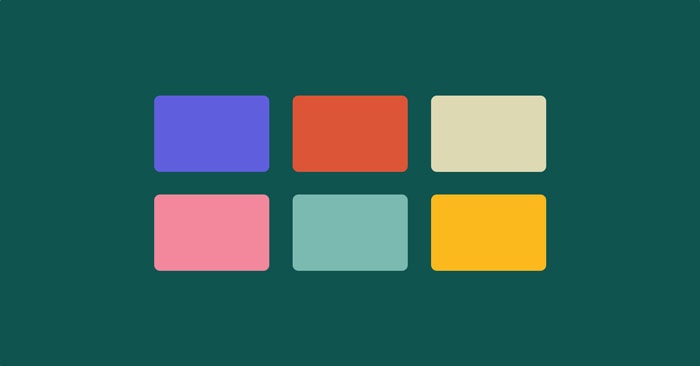 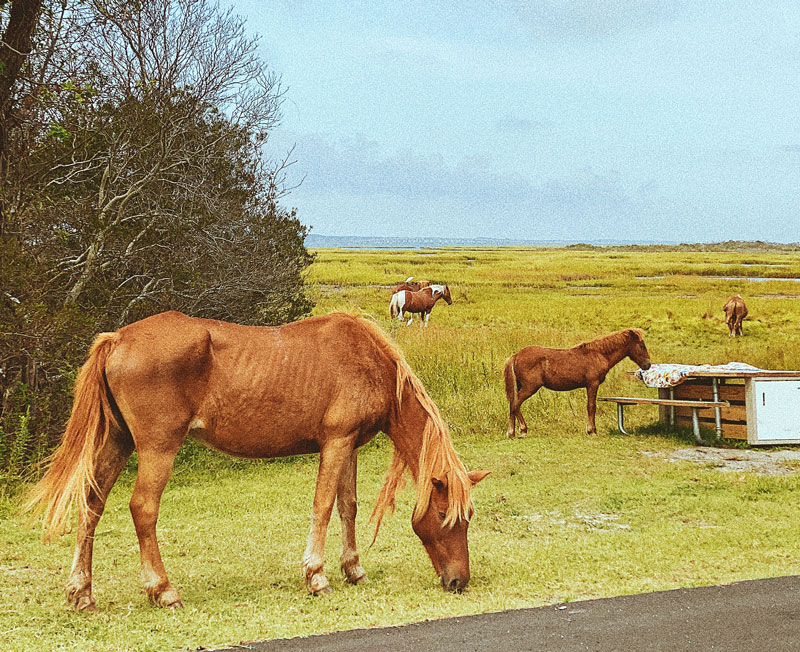 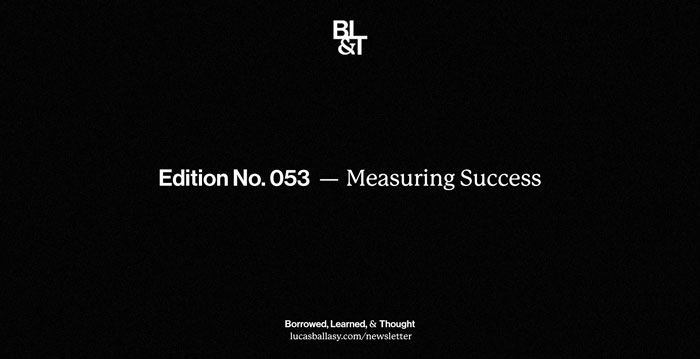