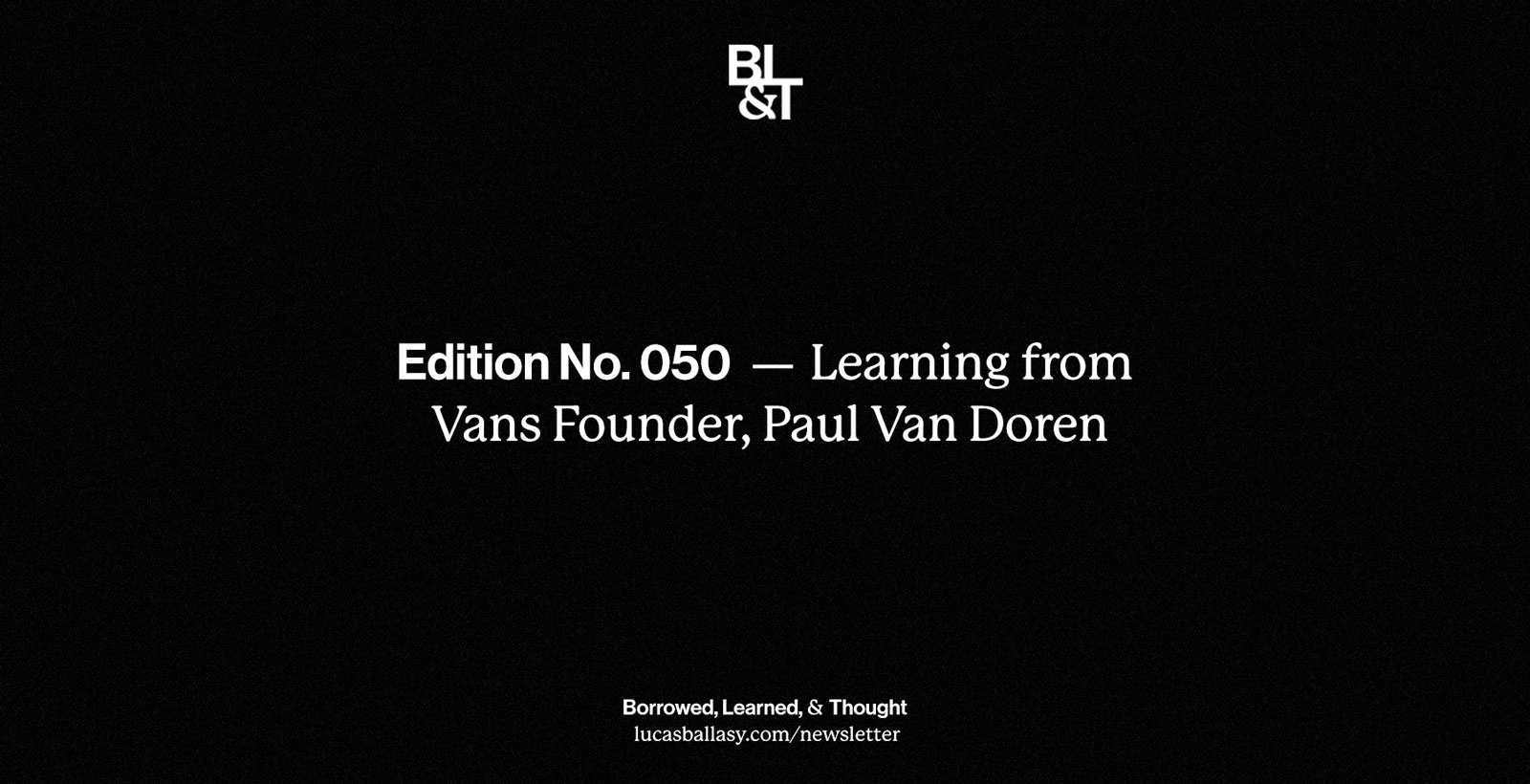 Note: To commemorate 50 editions of BL&T, I decided to change up the format this week. Instead of the usual borrowed idea, lesson learned last week, and thought starter, I'm focusing on a book I finished reading last week. Enjoy.

During my time off, I read Authentic: A Memoir by the Founder of Vans by Paul Van Doren. Thanks to my good friend, Kyle, for bringing it to my attention. It was a joy to read; the perfect book to relax with while reflecting. As I finished the last of it on the plane ride home, all I could think about was returning to work on Monday and getting back to building Barrel.

My personal history with Vans is what piqued my interest in the book. I was a big fan of skateboarding as a kid, so naturally, I was a big fan of Vans. Looking back, I realize now that what also drew me in was what Vans represented. As Paul puts it, "[Skaters] were idiosyncratic, creative, independent—they were seen as the 'freaks' of the sport. In so many ways, they were our people." I wanted to be a part of that world, and Vans was a way into it.

Needless to say, when I heard about the book from Kyle, it was an instant buy. Having little knowledge of how Vans came to be, I was excited to learn about the origin story.

My favorite pair of Vans were slip-ons covered in a neon orange and green Hawaiian shirt-inspired pattern. Over the years, I have occasionally tried to score another pair with no luck. The shoes are forever memorialized and barely visible in this gem of a photo.

Speaking of Hawaiin shirts... one of the first custom-made pair of Vans were made for famous surfer Duke Kahanamoku in 1964 at the US Open of Surfing. When Paul met Duke, he asked if he would like a pair of shoes to match his blue Hawaiin shirt. Paul recounts the conversation in his memoir: "'Say, I could make you a pair of sneakers that match your shirt, if you’d like,' I told Duke cheerfully. 'It would only take me a couple hours.' The factory was just a few miles up the street, after all."

Duke said yes. His friend, Fred Hemmings, a world champion surfer, was wearing a matching shirt. Fred gave up his shirt for Duke's shoes and spent the rest of the day shirtless. It is stories like this that showcase Paul Van Doren's innovative, cheerful, and giving spirit. There are so many more that fill the pages of this book.

While the book centers around building a business, being a memoir, it is not like what you might find in the business section of your local bookstore but is just as valuable. As I made my way through the chapters, I regularly pictured myself sitting across from Paul, listening to him share stories about his life. Judging by his introduction, I think that's what he wanted:

"When I was approached to write a business memoir, I wondered how I could explain my life as a series of tidy lessons learned. Eventually, I realized that what I would offer to other businessmen and women is less formula and more whatever the opposite of formula is—let's call it fluidity.

I don’t know where to draw the line between the business me and the personal me. It's something I failed to teach my children. The lines have always been so damned blurred."

I could not agree more with this perspective. I find that my life and work are so intertwined that there is no use compartmentalizing them. When I learned to embrace this, the dots started connecting everywhere. If there is stress at work, it is bound to impact my mood at home, whether I realize it or not. And vice versa. By acknowledging this relationship, I felt free, creating changes that positively impacted my well-being as a whole, work included.

Though I'm glad that Paul could not distill his life into "a series of tidy lessons learned," I am taking the opportunity to highlight, in his own words, 12 lessons from him that resonated most with me. 12 may seem specific, but it is not. I was aiming for 10 lessons, but the extra two were just too good to pass up. This book is full of good tidbits. It is the first on Kindle where my highlights got truncated due to export limits (I never knew this was a thing).

Before we jump in, it's important to understand Paul's background. He grew up during the Great Depression in South Braintree, Massachusetts. These early years formed the backbone for his work ethic and outlook on life.

"So much of who I am, what I believe in, and what I know how to do I learned from my parents. I’m as much a product of my family, both then and now, as I am a self-made man. ...

Only later, maybe when my kids were taught about it in school, did I understand what the Great Depression meant, and that it lasted the entire first decade of my life. And yet, for an ordinary, working-class kid, I enjoyed an extraordinary childhood. Yes, I shared an outhouse with seven people, and no, we didn’t have hot water on tap. We bathed in a basin with a cup and a half of water we would heat on the stove; it was a pain in the rear. I knew no one had much of anything, but we had what we needed."

At age 16, Paul went to work for Randy's. At the time, Randy's did one thing: sew the canvas part of tennis shoes for Keds. During his two-decade career at Randy's, Paul was a driver for change, pushing Randy's to be more efficient and ultimately, create their own shoes, from the sole up. During his time at Randy's, Paul found his passion for making "the best shoe, with the best materials and workmanship" and built the foundation for his approach to business and management.

Now, on to the lessons:

I hope these lessons inspired you as they did me, or in the least, opened your eyes to a different perspective and gave you something new to think on. If you're interested in reading the entire book, here's a link to purchase.

Unfortunately, while reading the book, I learned that Paul passed away at the age of 90, weeks after his memoir hit shelves. While crushing to hear, I'm grateful that he had the chance to share his wisdom with us. Here's to Paul. 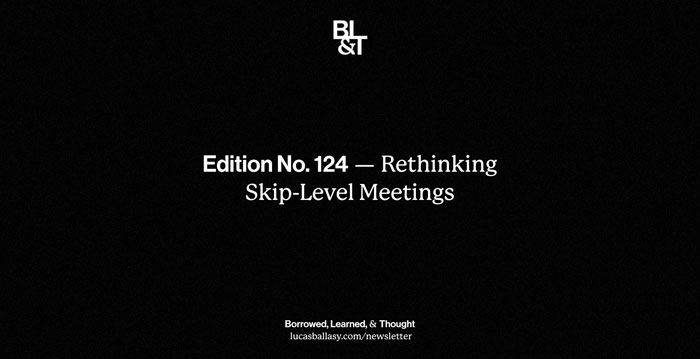 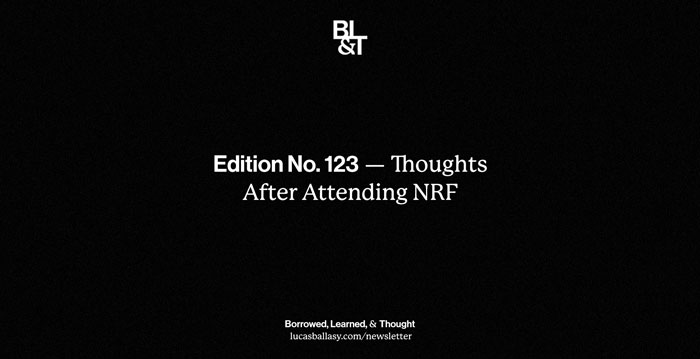 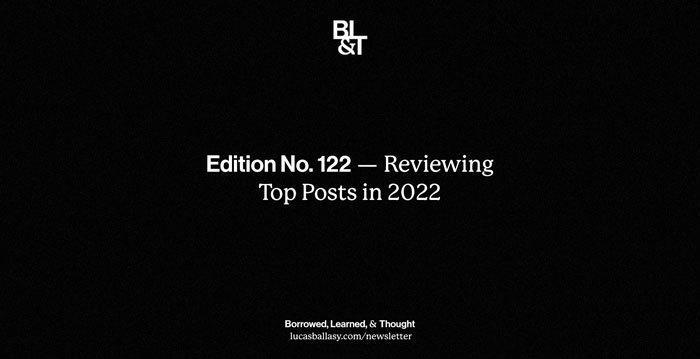 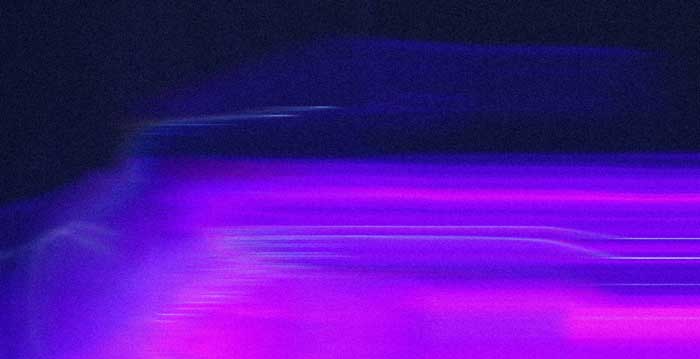