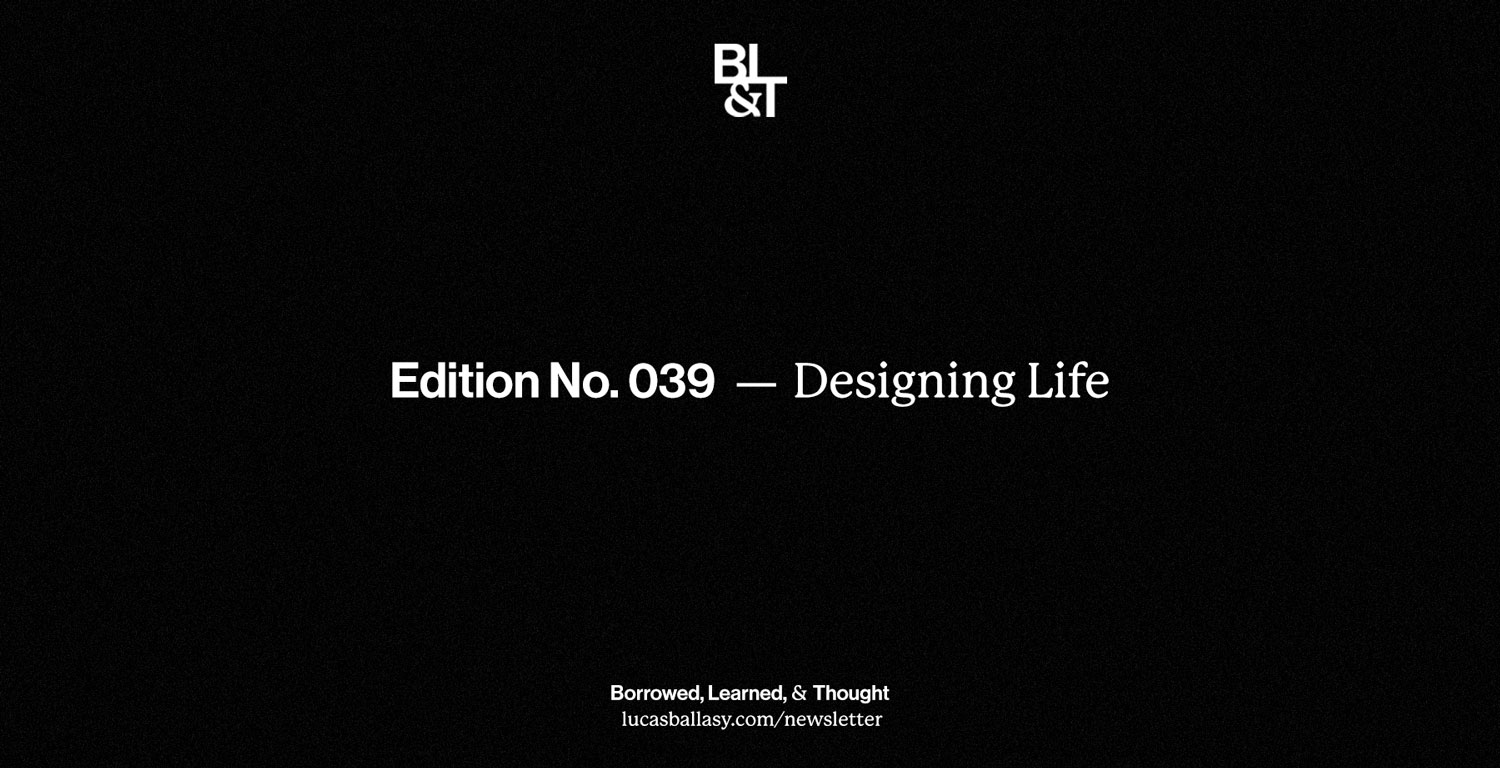 "The problems we face today eventually turn into blessings in the rearview mirror of life. In time, yesterday’s red light leads us to a greenlight. All destruction eventually leads to construction, all death eventually leads to birth, all pain eventually leads to pleasure. In this life or the next, what goes down will come up. It’s a matter of how we see the challenge in front of us and how we engage with it. Persist, pivot, or concede. It’s up to us, our choice every time."

From “Greenlights” by Matthew McConaughey [Book]

Short weeks are always interesting. I was only in the office (remotely, of course) for two days, and, yet by Friday, it felt like a regular, action-packed week. What I love most about my job is that no two days are the same. Beyond the daily habits and rituals that keep me energized, I prefer an environment where things don't remain the same for too long.

Growing up, I was my Mom's assistant, helping rearrange rooms at least two or three times per year, including my own. When the family visited on holidays, they would often stop after entering and ask if they were in the right home. I welcome change, and at Barrel, change is part of our DNA.

With all that said, our recent restructuring, among other new initiatives, has amplified the level of changes across the company at a rapid pace. I don't love the word overwhelmed because it is synonymous with feeling defeated or buried. However, last week, it was hard to find a better word to describe how I felt.

On my first day back, Thursday, I had a session with my coach, Seth. Rather than coming with one topic of discussion, I used the time to open up about what was running through my mind. Coaching has been an incredible tool for finding clarity. Seth is like a mirror. When I come with scattered thoughts, he greets them with questions or restates what he's heard. Sometimes, that's all it takes, and on Thursday, that was what I needed.

When we started coaching a few months ago, the partners, team leads, and I established several outcomes to go after. Since then, in typical Barrel fashion, we have evolved. By nature of my new role as CXO, I have new responsibilities. While my initial outcomes are still relevant, other initiatives are now critical.

Every day, it seems like something new is preventing me from making progress as planned: internal needs, design reviews, client requests, etc. Seth and I spent a good deal of time discussing how I was relating to these experiences. He introduced the idea of limiting beliefs: beliefs that we, often subconsciously, have about ourselves that hold us back.

In this case, whenever there were unplanned requests, I believed: I have to get it done, it is my responsibility, I will find a way, and I can't make excuses. Once I embarked on those requests, I felt shame for what I deemed falling behind on my other commitments. Some limiting beliefs were: I am doing a shitty job, and I am letting myself and the team down. The thing about limiting beliefs is that they don't serve you and, in fact, can be draining. I also noticed that my fuse was shortening, and these limiting beliefs might send me on the path to anger or bitterness. No good.

Together, Seth and I rewrote these beliefs into ones that felt freeing: I can say no to benefit the team by creating more value elsewhere, I have confidence that my team can help fill the gaps, it is okay to switch paths, and I have support in all my endeavors. I'll admit, this exercise wasn't easy. It was hard to find the words, but once I let go of finding the right words, it was transformative.

Perhaps the most helpful insight from our conversation was a reminder that I have always welcomed change, and in that way, I was not myself. To "get on track," I set up unrealistic deadlines that were difficult to meet with the inevitable ebb and flow of life. I don't work like this, but the pressure I put on myself had me searching for a rope to pull my head above water.

On Friday, Peter, CEO, and I had our weekly one-on-one. He shared some recent findings from his coaching, and I opened up to him about mine. It was refreshing to hear Peter's perspective. For one, he was like, "Man, so much has changed - of course, you need to reprioritize!" He also likened our initiatives to playing a game. We're in a unique position where we're both the designer of the game and the player. As we all know, it feels good when we're winning. I wasn't winning, but I was also designing a game I couldn't win.

I'm feeling good heading into the week, and that feels good to say. I have already revisited some of my priorities and adjusted my commitments with the team. I have to say, it wasn't easy to open about how I've been feeling, but life is full of ups and downs. The key is finding a way up. Writing this was part of my journey off the ground. I wrote this for me as much as anyone else who's ever felt on the brink of sinking. If that's you, I hope you found some value.

Where in my life do I need a redesign? 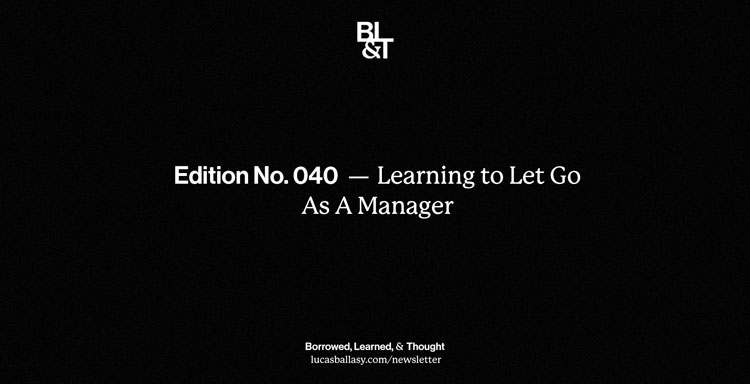 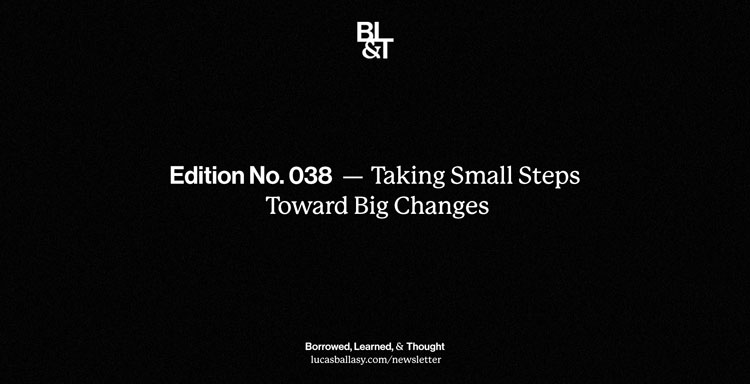 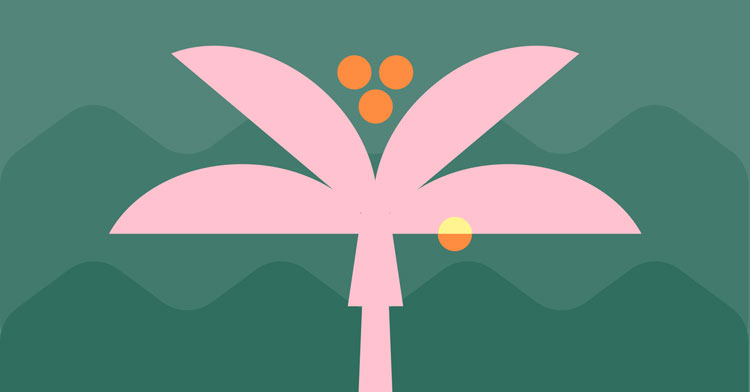 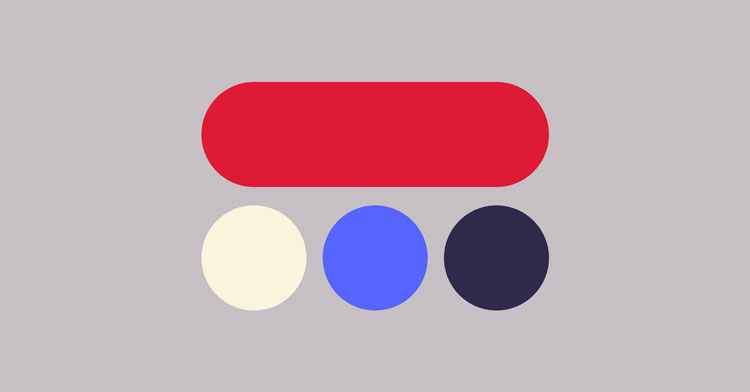