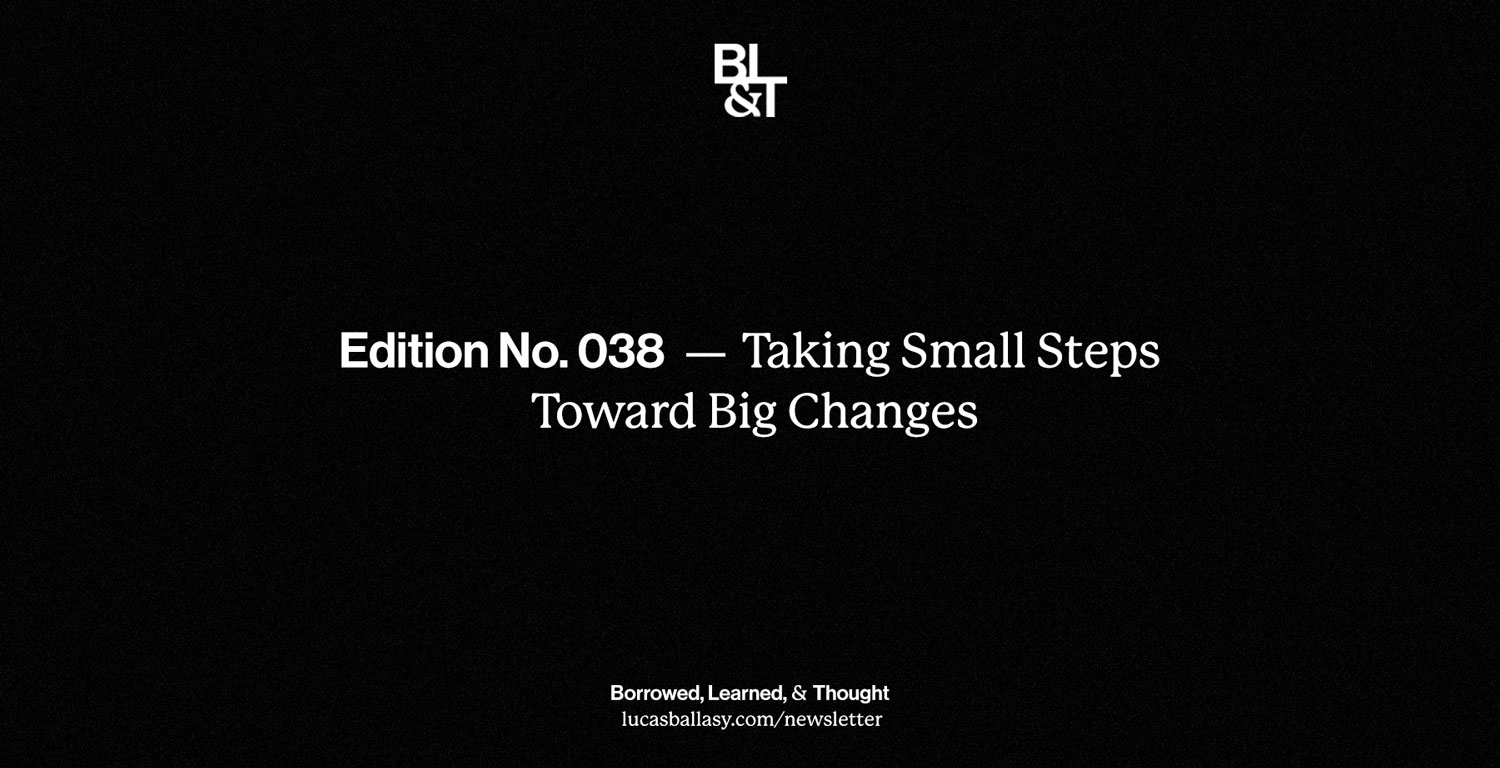 "Habits are the compound interest of self-improvement. The same way that money multiplies through compound interest, the effects of your habits multiply as you repeat them. They seem to make little difference on any given day and yet the impact they deliver over the months and years can be enormous. It is only when looking back two, five, or perhaps ten years later that the value of good habits and the cost of bad ones becomes strikingly apparent."

There's a fun story about the Indiana Bell Telephone Company building that once stood in Indianapolis. In 1930, it was shifted 16 meters south, rotated 90 degrees, then moved again by 30 meters west to make room for a new headquarters. The project took four weeks using mostly hand-operated jacks. Every pump moved the building 3/8th of an inch, about 15 inches per hour. During the move, all 600 employees continued working as if nothing was happening and maintained full service for their customers. Talk about planning.

I was reminded of this story last week after wrapping up the May monthly team meeting. Following our team-wide Novus executive coaching workshop earlier this year, I was eager to find a forum to reinforce what we learned. At a high level, Novus believes that we can tap into new potential and do more in less time together when we acknowledge and address our survival needs (to look good, feel good, be right and be in control). Doing this requires vulnerability and open communication.

Excited to keep the conversation alive, I proposed a few workshop agendas to the partners. While they liked the thinking, the sentiment was too much too fast. They were right. The workshops would require people to be open with each other in ways they hadn't been before as a team. It would be uncomfortable, and participation seemed like a stretch. Essentially, I was trying to move the entire Indiana Bell Telephone Company building in one fell swoop.

I went back to the drawing board, and instead, I introduced a new section to our monthly team meetings called Novus 3-2-1. Each month, it would be a simple way to help the team practice open sharing and communication. 3-2-1 stood for three questions with two volunteers each and one Novus concept refresher.

So far, the feedback has been positive, but in April, we noticed the same folks speaking up. This month, we tried something new. Rather than relying on volunteers, we selected three people at random and asked only two questions. I sent the questions ahead of time via email. I figured that if anyone had concerns, they'd have enough time to reach out. One person did, and I addressed their comments.

The two questions posed were:

Each person took a few moments to gather their thoughts until one muttered my favorite two words during group discussions, I'll go. Hearing them speak openly was powerful. Although I invited the rest of the team to participate in the questions, they were silent. I wondered how to engage them, but upon further inspection of the 30-some zoom tiles on my screen, I could see they were intent, listening to what each person had to say.

Reflecting on the meeting, I realized that the past volunteer approach added pressure to the room. People were more concerned about having something to say or getting called forward to speak than engaging. That was not the goal. This time, the conversation felt intimate, and the sharing felt meaningful. It was a small step forward, maybe even a bit more than 3/8th of an inch, but I left the meeting inspired and ready to keep evolving next month.

Lesson? Don't expect one action to create a lasting impact. Big change is often best made in small steps.

Where am I trying to make one quick change instead of planning the steps to get there? 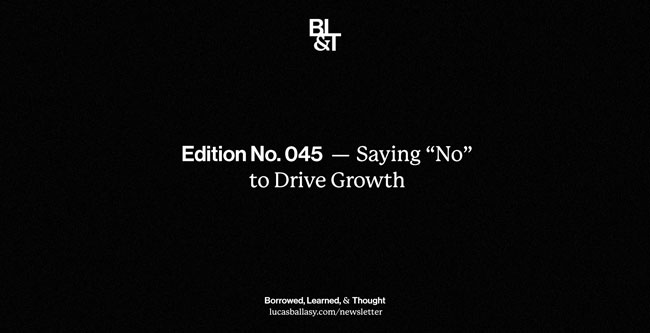 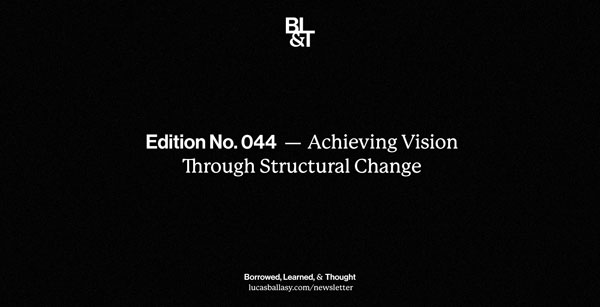 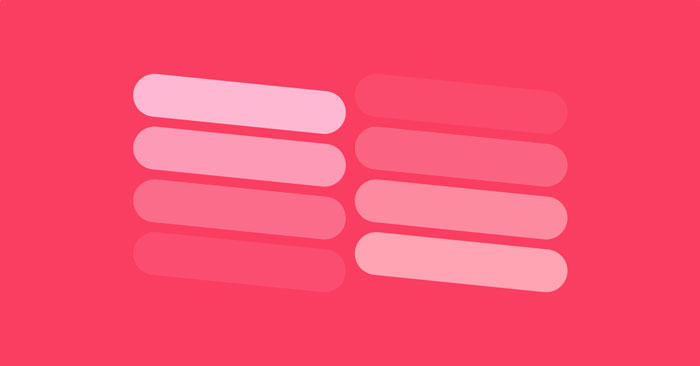 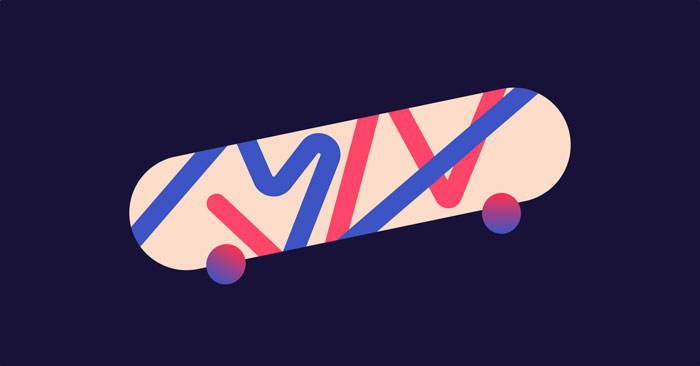