A Fling, Feedback, and the Future 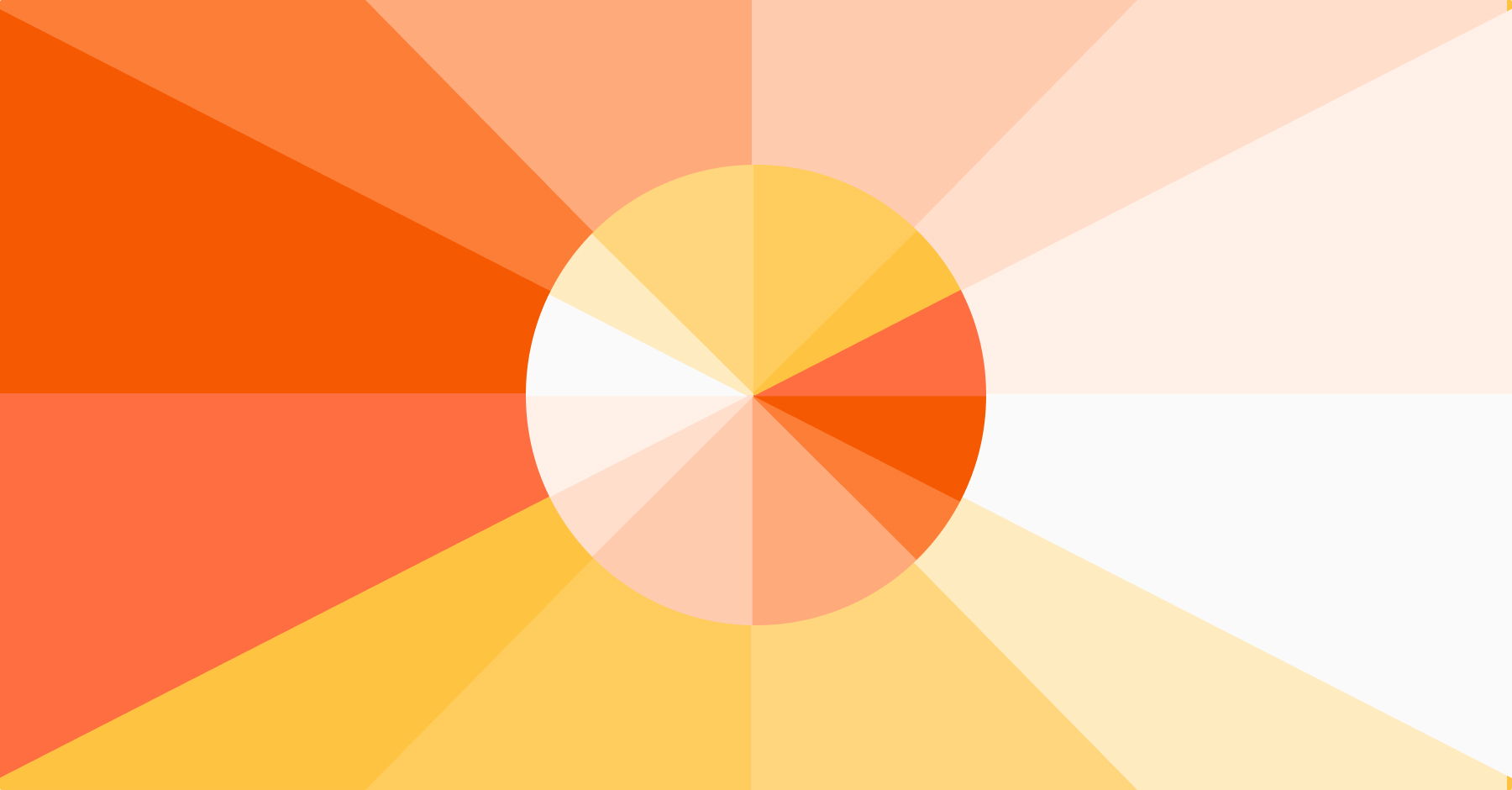 Sometime in Middle School, I dated a girl who used to tell me that I lived in a fantasy world (or something along those lines). Essentially, I would talk about a future in stark contrast to current reality. To me, it was invigorating. It gave purpose to my priorities and a vision for where I wanted to be down the road, but when I heard this feedback, I'd be lying if I said it didn't make me wonder if I needed to get real instead of living in a dream state.

I'm not sure if my fantasy-speak was what ended that relationship, but it didn't last long.

I kept on dreaming.

I hadn't returned to this memory until reading The Path of Least Resistance last month. In it, author Robert Fritz underscores the importance of defining vision. Without it, we get stuck playing whack-a-mole, spending more time problem solving than thinking about what we really want.

Reading this book made me look back on my Middle School fling with gratitude. Gratitude for teaching me something about myself that, years later, I've come to view as a strength, personally and professionally.

I'm not suggesting that we fool ourselves by not acknowledging our current reality. But, once we're clear, we can start looking ahead at what reality we want to create.

Contrary to what my Middle School fling might say, I find that speaking about that future as fact, not as a possibility, helps drive even more momentum toward our vision.

In The Three Laws of Performance, authors Steve Zaffron and Dave Logan call this "future-based language."

"Future-based language, also called generative language, has the power to create new futures, to craft vision, and to eliminate the blinders that are preventing people from seeing possibilities. It doesn't describe how a situation occurs; it transforms how it occurs. It does this by rewriting the future." (Steve Zaffron and Dave Logan, The Three Laws of Performance)

As leadership within any organization, this is why future-based language is critical. By not only aligning the team on vision but making the vision a part of everyday discourse, we can help propel them toward a future that, on their own, they may never have imagined.

"In most organizations, the network of conversations is noisy, conflicted, filled up with gossip and chatter that makes new futures impossible because they project a probable and default future that people are living into. From the perspective of the Three Laws, leadership is empowering others to rewrite the already-existing default future and to realize goals that weren't going to happen. From this definition, 100 percent of leadership happens through conversations that pull people into the game, not through sitting back and creating visions that then need to be sold. Leaders who master using future-based language have power that others don't have." (Steve Zaffron and Dave Logan, The Three Laws of Performance)