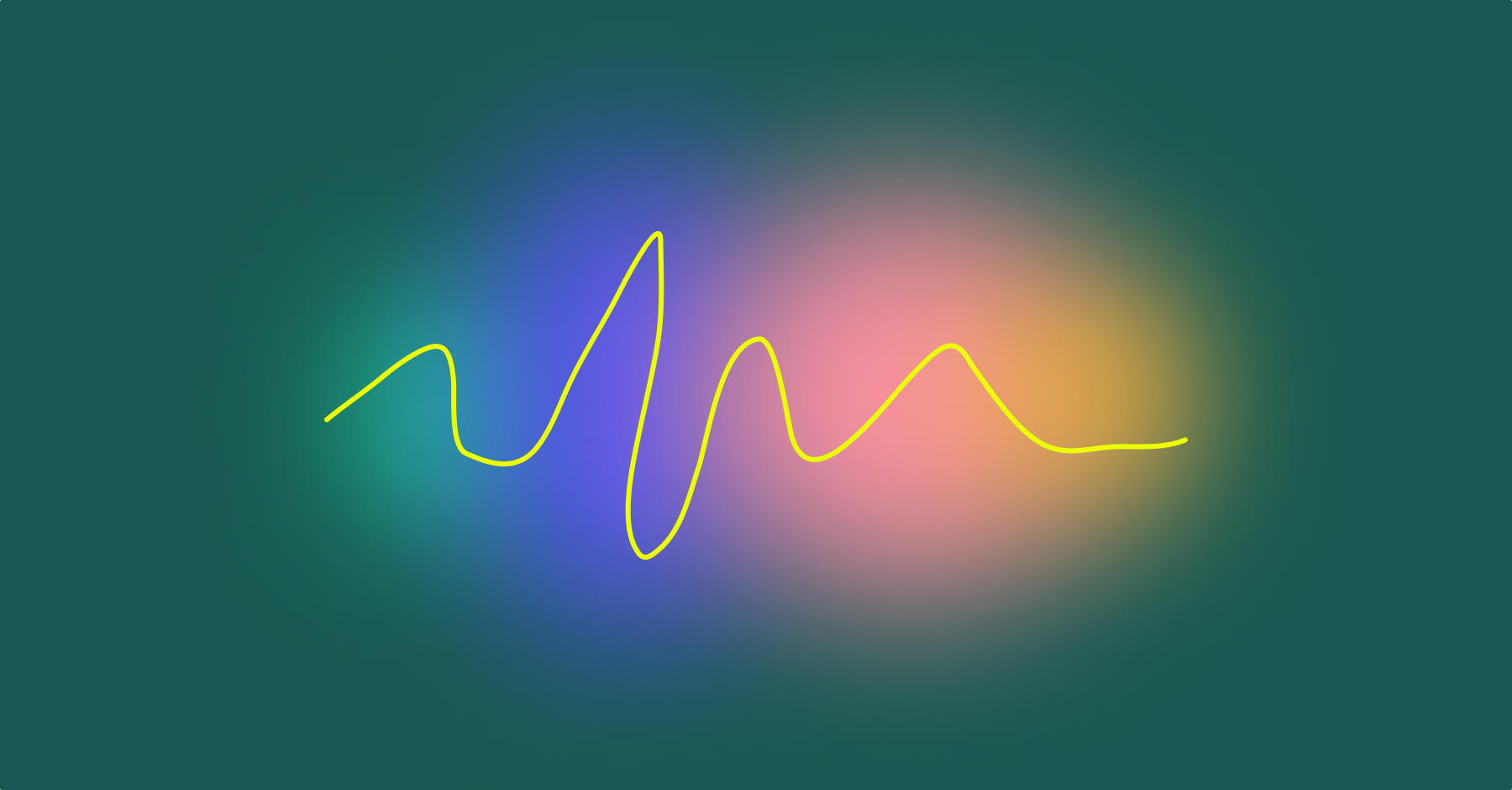 One-on-one time with employees, especially direct reports, is precious. But what happens when it feels like there’s nothing to talk about? Do you end early and give them the time back?

I remember asking myself this question during a one-on-one a number of years ago. It helped me see that it was up to me to create value in my one-on-ones; I couldn’t rely on the employee I was meeting with. That meant that I needed to come prepared with questions and a clear idea of what I hoped to create during our time together. Not every employee is an open book, especially when they're new.

The aforementioned one-on-one was with a junior designer for their 3-month check-in, a ritual at the time to get a read on how new hires were settling into the team and role. For the purpose of this story, I'll refer to the employee as Melanie.

We were at the office meeting in a conference room known as The Cellar, a dimly lit, brick-walled room housing the stash of bourbon that we poured on Fridays to toast to the week. Since expanding our office's footprint a few years ago, we sadly said goodbye to The Cellar.

Melanie was a particularly positive person. Always smiling, even in the face of a new hurdle. Despite having just joined the team, her fellow team members were already remarking on how she brought a lightness to tense situations.

I kicked off our conversation with a simple question, how are things going? Eyes wide with optimism, Melanie responded, "Good." I'll admit, I was hoping for more… just good? Silence filled the room and my mind wandered to second grade. This must have been how my parents felt when I came home from school.

Melanie and I had an hour blocked off. There had to be more to discuss than "Good!" I reminded myself why Melanie and I were meeting in the first place. How is she feeling about her work? Her role? Working with the team?

Just days before, I chatted with the lead designer on Melanie's current project and heard that it got off to a shaky start. I used this as an opportunity to dig in and asked: How has your experience been working with [lead designer] on your current project? She went on to talk about how much she enjoyed the project, a positive take as expected.

As Melanie's described her enthusiasm toward the project, I wondered if she sensed the same shakiness that the lead designer had. I was upfront about my conversation with them and asked what Melanie felt contributed to the last-minute feedback and late nights.

The same hour that once seemed like it might be a long painful trek now felt like a sprint. We were moving fast and without any time constraint, probably would have gone for another hour.

By the end of our conversation, we had uncovered areas of opportunity for Melanie to grow as a collaborator and even identified a few pieces of feedback for the lead designer. Feedback that otherwise would not have been discovered and therefore, never shared.

I've carried this experience with me for some time now. That one hour with Melanie underscored a lesson that I was used to applying when working with clients but hadn't yet considered as a manager.

If I lead with ambiguity when talking to my direct report, client, colleague, friend, wife, family, or future child, I can only expect more ambiguity in return. To create engagement and value, I need to first know what I'm looking to achieve and then, be specific.

It's the difference between "How is your day going?" and "You had a big presentation this morning! How did the client react to our insights?" Both help get a sense of the employee's state of being, but the latter inspires detail and can be a great jumping-off point for a much deeper conversation. 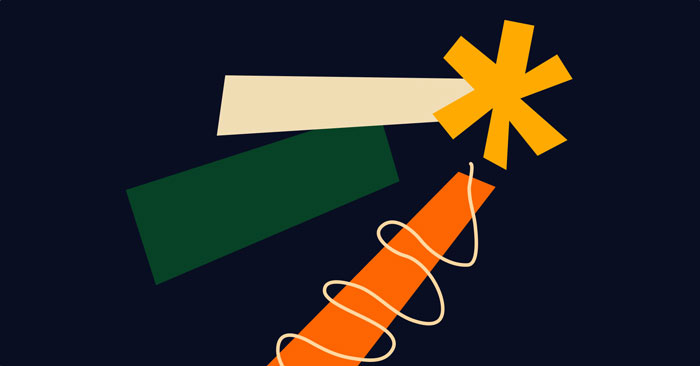 Why We Focus On Outcomes 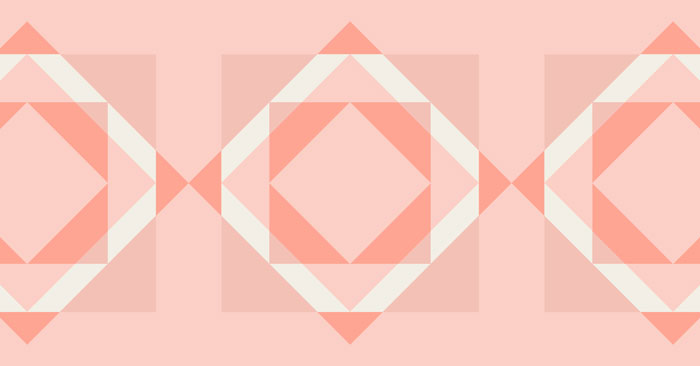 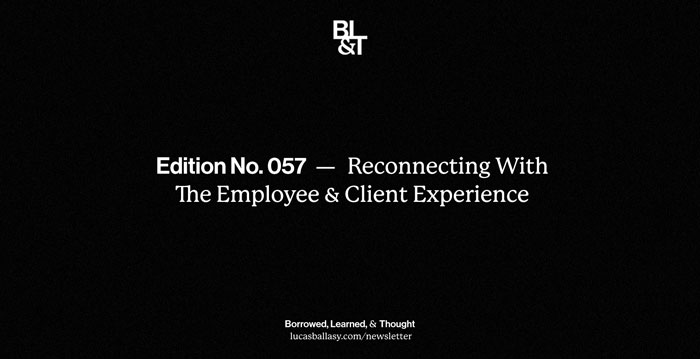 BL&T No. 057: Reconnecting With The Employee & Client Experience 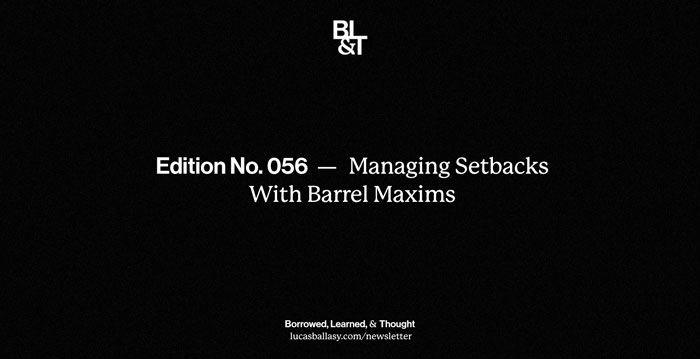