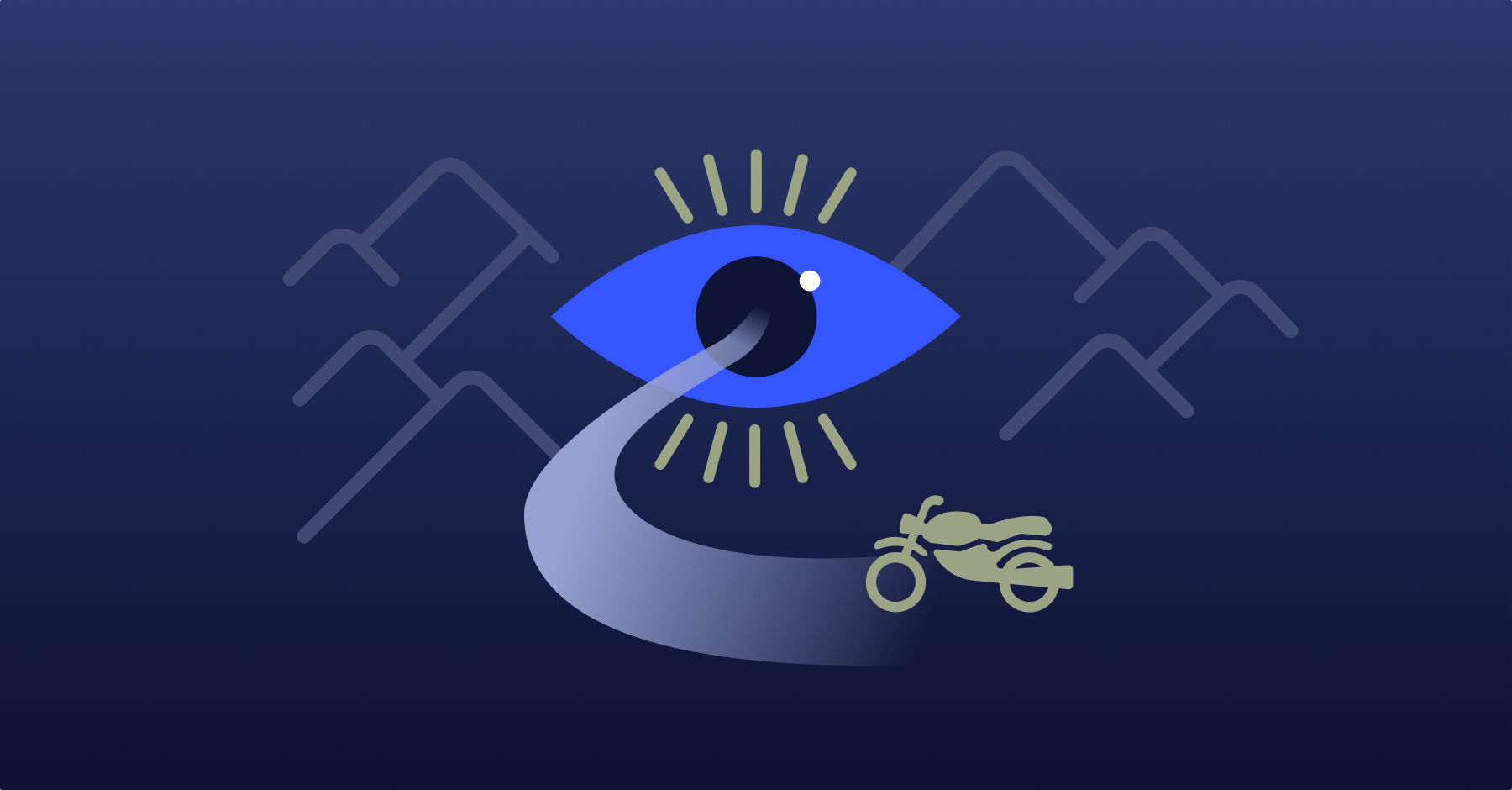 There's a saying among motorcyclists that goes something along the lines of "the bike goes where you look." It's a phenomenon that I wasn't on board with until I experienced it firsthand while learning to swerve. Luckily, I was going 10 mph in a parking lot.

When you're on the bike, making a turn, or just riding along, the path you follow will be the one you're looking down. On a beautiful day without many vehicles on the road, this concept may seem pretty straightforward and easy to master. However, the windier the road or more vehicles around you, the more surprises to encounter, the harder it gets.

Let's say a deer walks out in front of you, or you make a sharp turn and notice a giant tree close to the road. Often, in these moments of panic, our instinct is to look at the obstruction while we contemplate how to react to it. When this happens, our hands unconsciously steer the bike in the direction we're looking, and well, you can assume the rest. I don't have any scientific explanation to share but trust me — you go where you look.

Whether or not I'm riding a motorcycle, I've caught myself fixating on roadblocks, not the way forward. While it is helpful to get clear on the challenge, letting it dominate our focus gets us nowhere. When everything is calm and going our way, there's no way to look but ahead. Then, our plan doesn't work out, a client expresses concern with our work, or an employee is underperforming. In these moments, it's all about where we look. As a leader, I've learned the power of keeping myself and others centered on where we want to go, not what's getting in the way.

I recently had a conversation with a manager on my team about one of their employee's performance. The manager was in the process of writing this person's semi-annual review. They shared some concern that elements of the feedback were the same as the last two reviews. Here was an otherwise stellar employee who could not shake this one piece of feedback.

As the manager told me more about how past conversations about this feedback had gone, it became clear that the manager had become fixated on the deer, not the way around it. Rather than help the employee see what they were capable of, they continually reiterated what was getting in the way. This fixation created anxiety for the employee, constantly caught up on the roadblock, not seeing where they wanted to go. I worried that, at some point, this would become a self-fulfilling prophecy, and we'd lose a great talent.

The manager and I left our discussion with a commitment to change. Rather than attempting new ways to give the same feedback, they would align with the employee on their desired future. As the manager, this approach helped them be a better guide. As the employee, it showed them what was possible. They could breathe and focus on doing their best work, not trying to solve a problem.

"You go where you look" has become a bit of a mantra for me — on the bike, in my work, and in life. It's a pleasant reminder that there's always a brighter path ahead, it's just up to me to see it. 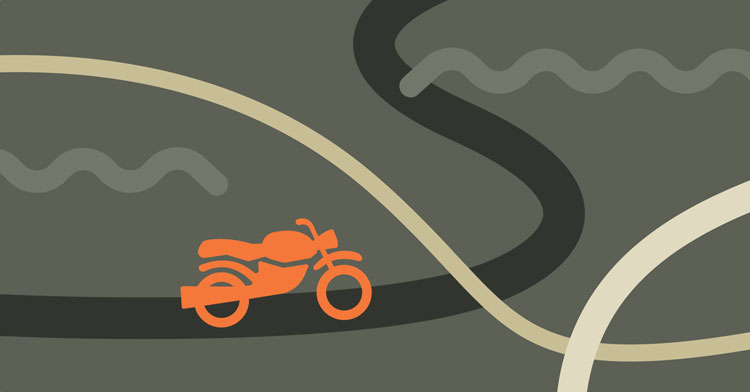