Have a Fantastic Day 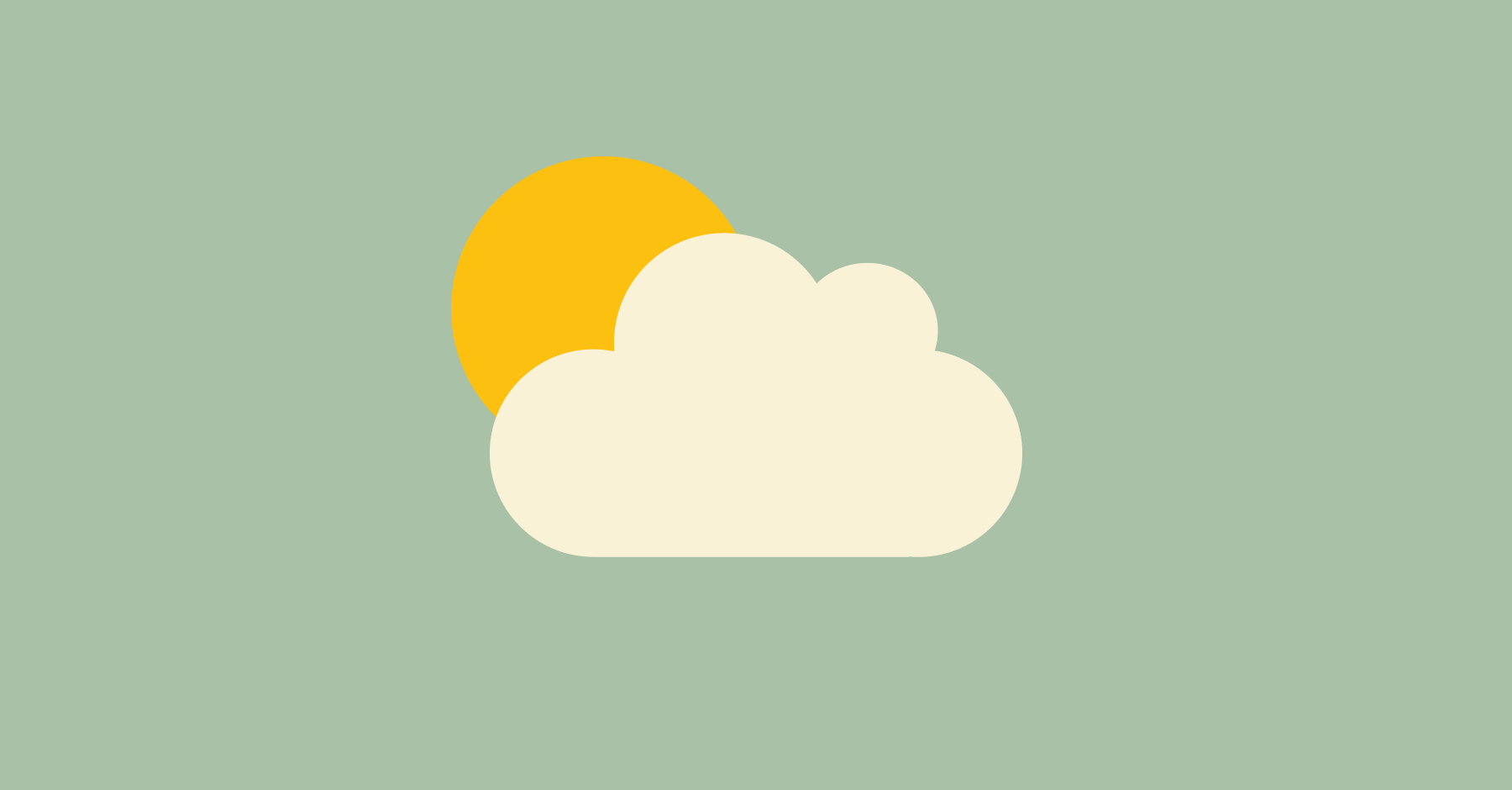 Every morning in middle school, our principal, Mr. Hershman, would get on the loudspeaker to make announcements for the day. We had a school mascot, but I'd argue that he was the real symbol of school spirit. He had an unforgettable face, further accentuated by his oversized wire-framed glasses (this look was not back in style yet). His energy was admirable.

I am sure there were days where Mr. H woke up with a stomachache or spilled coffee on his desk, but that never got in the way. He always gave us 110%. My favorite part of his briefing was the closing statement, "HAVE A FANTASTIC DAY!" A catchphrase that you'd often hear through the halls of Tamanend Middle School among students and staff alike.

The whole repertoire was pretty brave. Announcements began when school started at 7:30 am. It had been less than an hour since most of us had gotten out of bed. We were nowhere near Mr. H's level, and yet, we couldn't help crack a smile. Whether we wanted to admit it or not, we looked forward to hearing his cheerful, cartoon-like voice as we started our day.

As a manager, I have learned that when the room is feeling dull, you have options. You can assume the energy of your crowd then later complain about how it felt. Or, you can bring your Mr. H game.