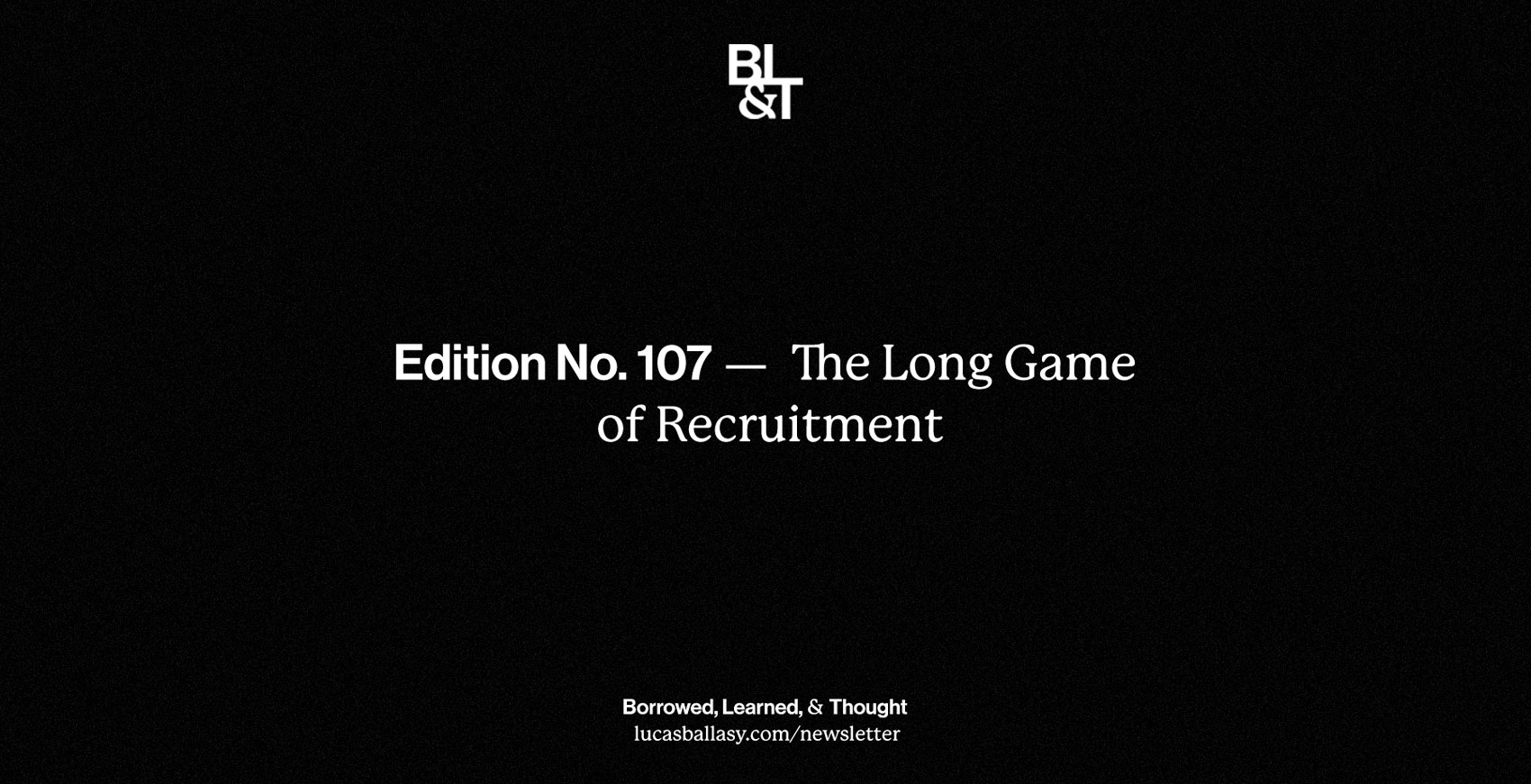 “If people cannot ever develop into one of our top three cooks, servers, managers, or maître d’s, why would we hire them? How will they help us improve and become champions? It’s pretty easy to spot an overwhelmingly strong candidate or even an underwhelmingly weak candidate. It’s the “whelming” candidate you must avoid at all costs, because that’s the one who can and will do your organization the most long-lasting harm. Overwhelmers earn you raves. Underwhelmers either leave on their own or are terminated. Whelmers, sadly, are like a stubborn stain you can’t get out of the carpet. They infuse an organization and its staff with mediocrity; they’re comfortable, and so they never leave; and, frustratingly, they never do anything that rises to the level of getting them promoted or sinks to the level of getting them fired.”

From “Setting the Table: The Transforming Power of Hospitality in Business” by Danny Meyer [Book]

I remember listening to Chef Daniel Humm talk about his career on the How I Built This podcast (#339) and admiring restauranteur Danny Meyer's patient pursuit to hire him. Meyer was pursuing Humm to breathe new life into his restaurant, Eleven Madison Park. A couple of years prior, Humm was generating buzz for his work transforming San Francisco restaurant Campton Place as Executive Chef. Humm eventually earned the restaurant four stars from the San Francisco Chronicle.

Humm's conversations with Danny Meyer lasted for just under a year and included eight separate visits to NYC. In Humm's words, Danny "didn't put any pressure on me; he knew that the decision took time, and he gave me all the time in the world."

In 2006, Humm moved to NYC to become Executive Chef of Eleven Madison Park. By that point, Humm trusted Meyer and could see his dedication to the restaurant's future. Meyer recognized Humm's talent and knew he was right for the job.

I share this story because it is a welcome reminder that it takes time to find good people who we believe will succeed with us, and when we do, it's worth waiting for the stars to align.

In February, I wrote about a chat with a Designer candidate who was enthusiastic about our job offer but asked for additional time to review. During our conversation, they opened up about what was delaying their decision: weighing two career paths. I was grateful for their transparency early on rather than taking the job and potentially regretting it later. Ultimately, they decided to pass on our offer.

Last week, that same person joined us as a full-time Designer. After pursuing the other career path, they discovered it wasn't for them. Christine, Designer Director, had stayed in touch, the timing was right, and now, they're a part of our team. I'm excited to welcome them to Barrel and look forward to seeing them grow with us.

Early on as a hiring manager, I would feel down when an exciting candidate didn't work out, but I've learned that the story is never over. Imagine if Danny Meyer had given up on Humm when he didn't pack his bags for NYC immediately.

During my time leading the Design team, there were folks we hired for full-time or freelance work that I had spoken to months or years prior. We even had an intern who left to finish school, graduate, take another job, then come back to Barrel and grow into a senior role.

It is impossible to know how the future will take shape. Sometimes the job isn't the right fit for the prospective hire. Sometimes you meet a talented person, but the right job doesn't exist yet. Either way, staying in touch and building a connection with them can only be beneficial later. Even if that person doesn't end up joining the team, there's always something you can learn by following them in their journey.

If you’re interested in learning more about Daniel Humm’s journey, I highly recommend the podcast mentioned above. It’s an inspiring story of passion and drive from a world-class creator. You can listen here.

A few topics have been a constant source of discussion over the past several years at Barrel — QA is one of them. The past few months have been no exception.

Last week, I met with our Team Leads to discuss QA, specifically to begin answering: Which team should own and maintain our QA standards?

What candidates should I be reconnecting with from past interviews and job offers? 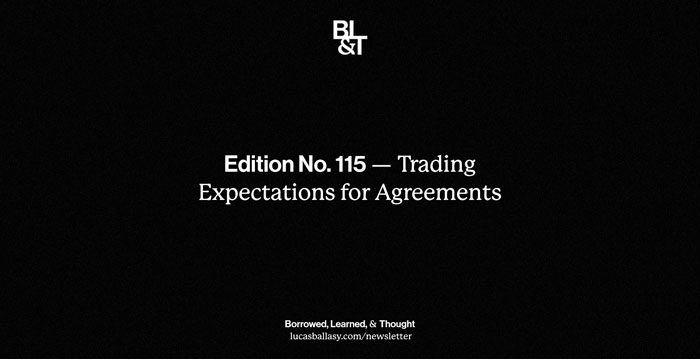 BL&T No. 115: Trading Expectations for Agreements 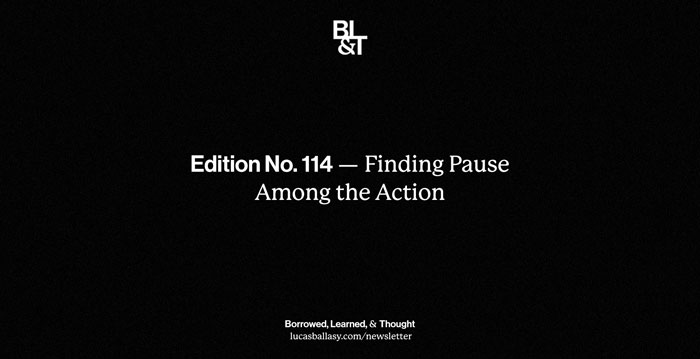 BL&T No. 114: Finding Pause Among the Action 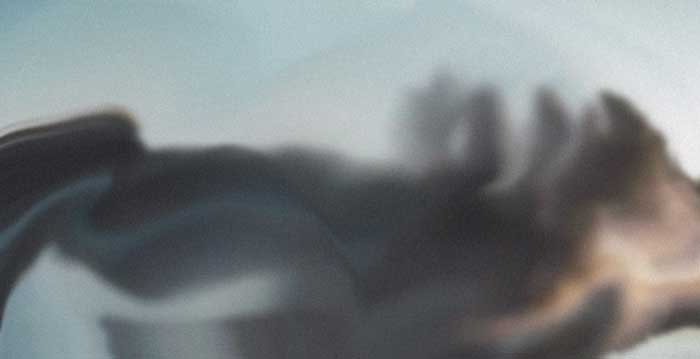 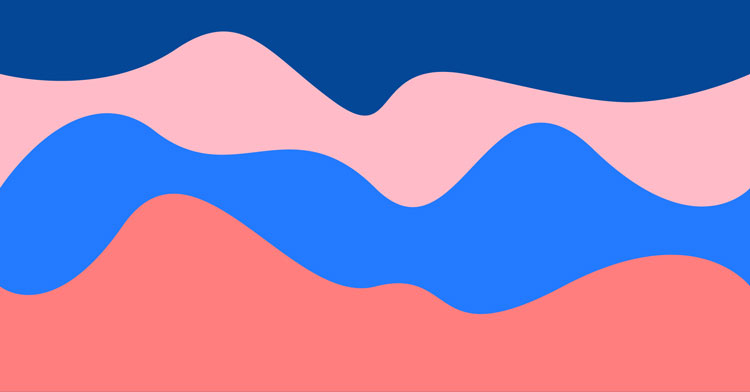