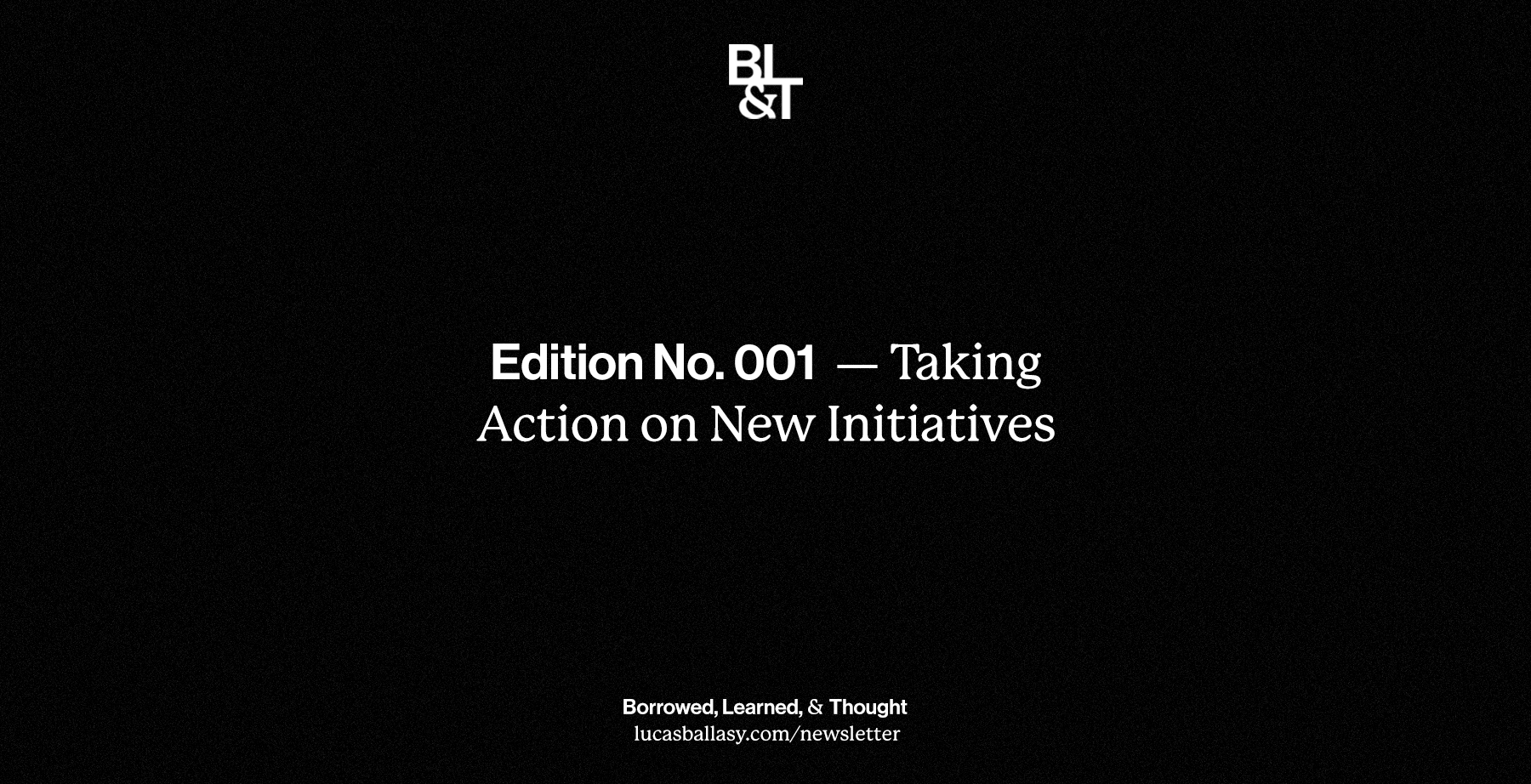 "Skill acquisition is non-linear. Athletes who practice their sport at a constant rate may experience long plateaus in performance, followed by unexpected quantum leaps. In fact, major improvements are often preceded by brief periods of regression."

From "Playing with Movement" by Todd Hargrove

Earlier this year, "Webflow" wasn't a word you'd hear often among the Barrel design team. The idea of learning a new platform and getting the team confident working in it was daunting. A couple of weeks ago, we launched two new websites on Webflow with more currently in the works!

Lesson? New initiatives can often feel overwhelming and even scary. Rather than wasting energy stressing about the effort to get there, focus on the fact that you will get there. Create a plan and take the first step. Good things come to those who who put in the work and remain patient.

What important project am I avoiding? Why? What's one thing I can do this week to get it off the ground?