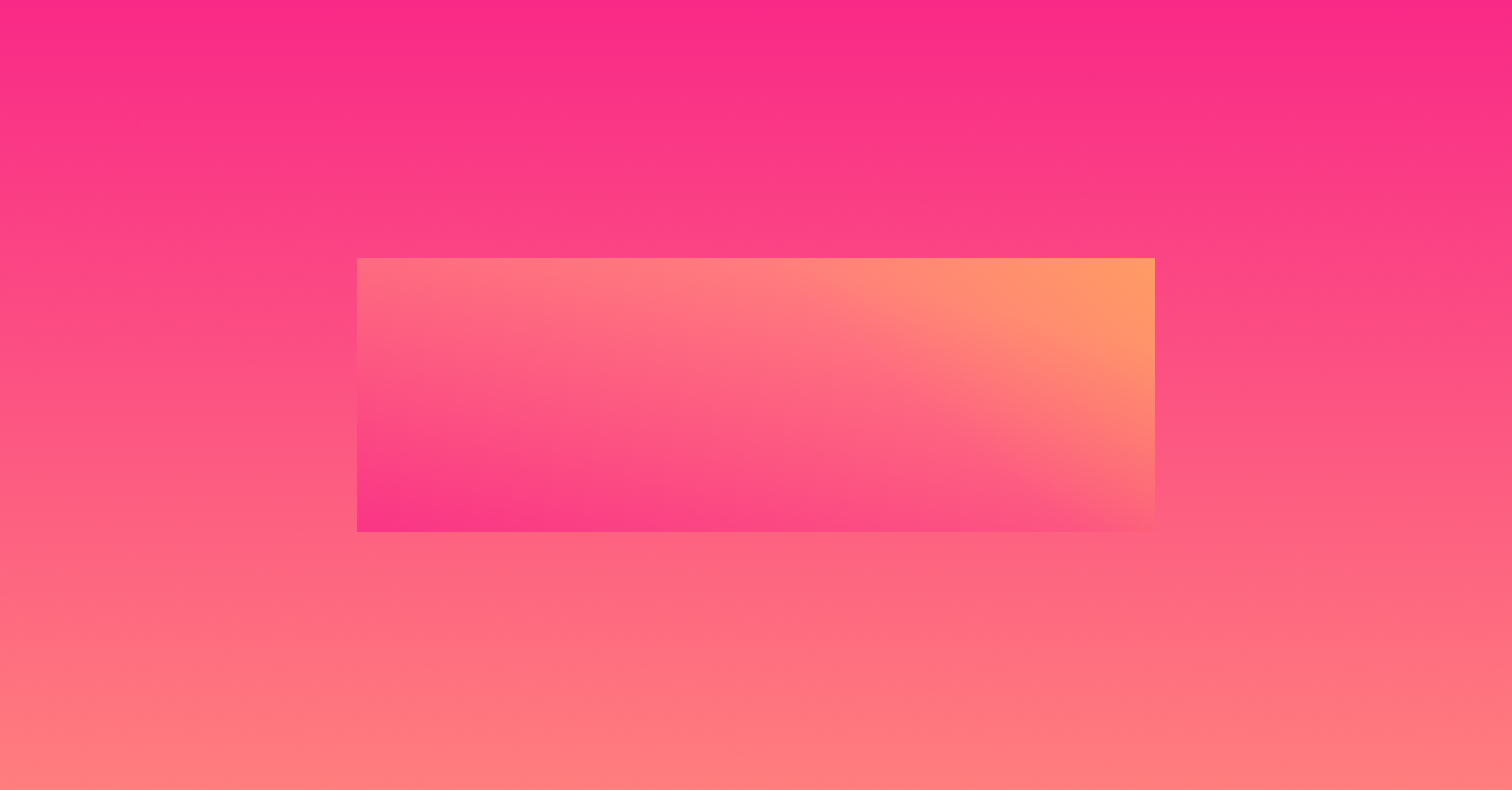 In 2015, my wife Dana and I ended our lease early, not by choice. Our apartment became infested with mice, and the landlord chose not to address the issue. Instead, informing us that we had until the end of our lease term to vacate.

We were new to Park Slope, Brooklyn, and fell in love with the area and our apartment. It was perfect. So perfect that we gave in and paid a fat broker fee to get it. To say this was a bummer is an understatement.

In the months that followed our landlord's notice, we tirelessly searched for an equivalent place to call home with the same rent. Brokers looked at us like we were crazy. They kindly suggested it was an impossible feat.

At one point, we were eating, sleeping, and breathing apartment listings. It was tough. Soon any time we came across a halfway decent apartment, Dana would look at me with this face that said, let's take this one. But as tired and beat down as we were, we didn't give in.

Weeks before our lease was up, Craiglist notified Dana about an apartment right down the street. Cheaper rent (stabilized!), backyard, garden box, what? Could this be it? We jumped on it.

Despite six other interested renters, we got the place. Funny enough, as we were signing the lease, we learned that our landlord went to school with Peter and Sei-Wook, Barrel's co-founders. Small world or fate? Who knows, but from then on, I had this renewed faith that the best things in life are possible; it just takes persistence, patience, and perseverance.

Years later, I got down on one knee at Brooklyn Botanic Garden, and Dana and I were engaged. After roughly three months, we came down off cloud nine and began wedding planning, then reality set in. My uncle-in-law, Father Fran, is a priest. For as long as my wife Dana can remember, she pictured him marrying her someday. The challenge was that Dana and I wanted to get married outside the church, a no-no for most Catholic dioceses.

Everyone kept telling me it was impossible, but I refused to accept that. I kept thinking of our sweet, brick-lined Park Slope apartment and the journey to finding it. In all of Fran's years as a priest, he had never seen or done what we were asking. I thought, hey, there's a first for everything.

After several phone calls and a letter to the chancellor, our wish came true. With hundreds of nearly identical weddings under his belt, Uncle Fran got a taste of something new, a non-church Catholic wedding ceremony. It was magical.

Since then, my belief and determination have only grown stronger, resisting the notion that anything is impossible, even if everyone around me is ready to give up. Among family, I often say, "If Fran can marry us outside the church, anything is possible."

If you believe something is impossible and you act like it, it will be. Once you decide that it's possible, the future is yours to create. 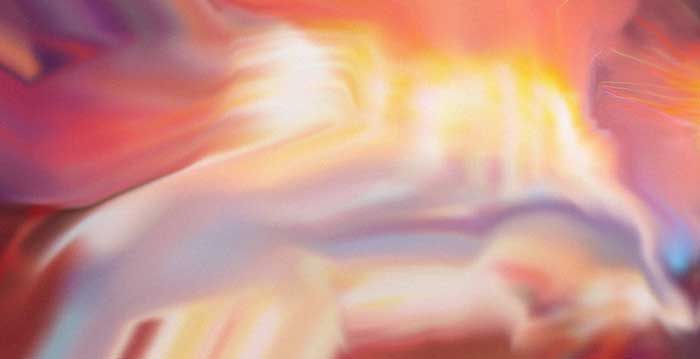 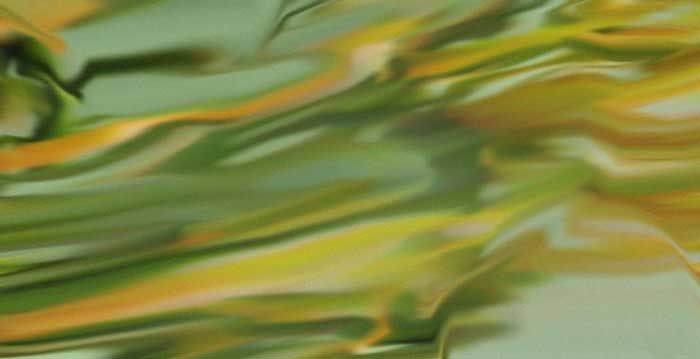 Why to Give Every Retainer Contract an End Date 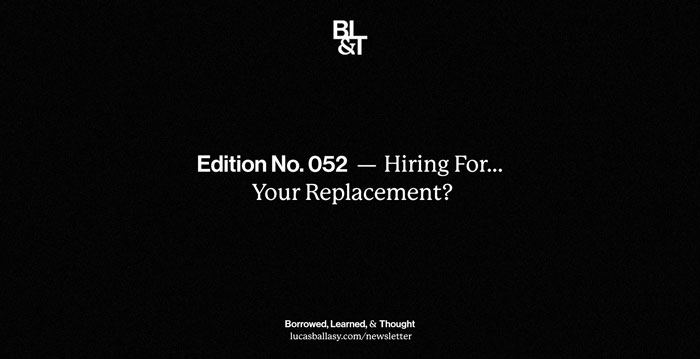 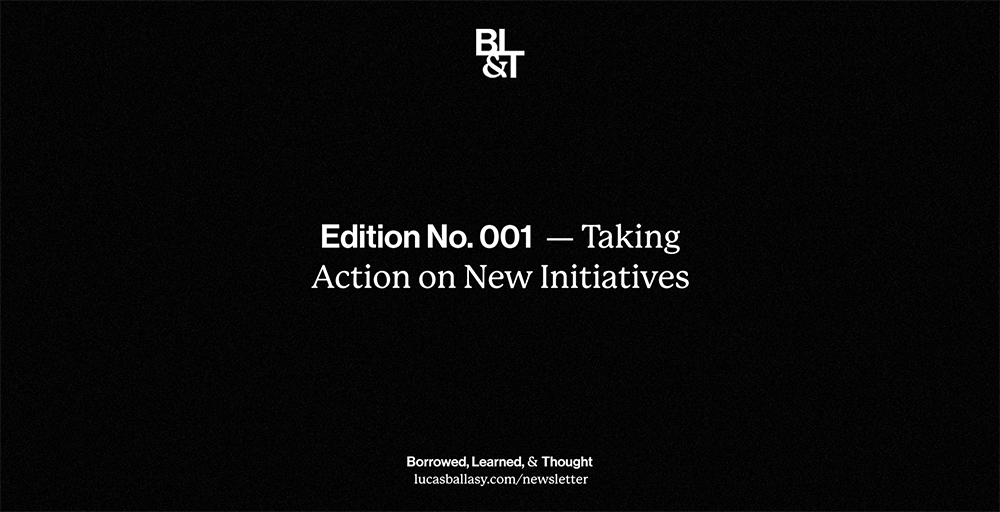