A Hard Lesson in Client Comms 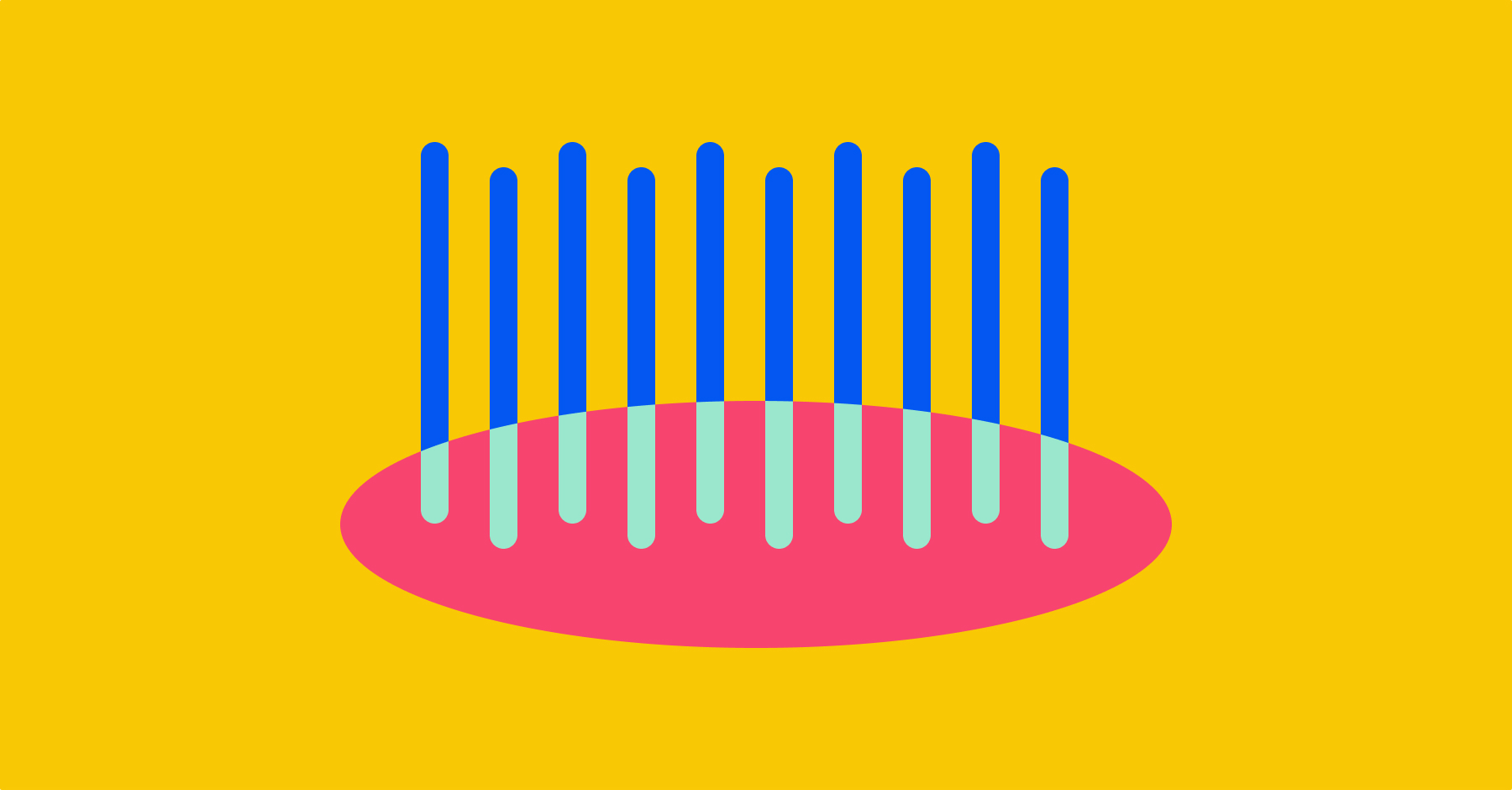 Years ago, I learned a valuable lesson about communication when a client chose not to continue our relationship.

While we did some preliminary research when scoping out the project, we had an aggressive timeline to meet, so we moved forward with many stones left unturned.

Weeks into the project, we realized that the time buffer we had given ourselves was not enough. The client agreed to a launch date a few days later than planned. Little did we know, that was the beginning of the end.

It wasn't the delay that bothered them; it was all that happened leading up to launch. We knew we had our work cut out for us, so we put our heads down and got to work. What we didn't realize was the anxiety the client was feeling.

Our work was to update the website to support the launch of an exciting new collection of products. These products had been in the works for almost a year, so hitting the timeline was critical. We took this very seriously, but that didn't matter if it wasn't clear to the client.

There we were, doing everything we could to ship a quality product, on-time. Sometimes, putting in late nights. What did the client see? Nothing. We went into a hole, so the client had no idea what was going on.

By the time we resurfaced, days before launch, their imagination had run wild. It didn't matter how far along we were. They had lost trust. The anxiety of not knowing whether or not we were on track far outweighed any progress.

I did not know any of this, by the way, when we were in the thick of it. We could sense the client's discontent, but it wasn't until after launch, when I reached out to the client to chat, that I understood why. Luckily, we ended on good terms. About a year later, they actually came back willing to give us another chance, but the project fell through.

I've taken this experience to heart. It was one of the first accounts where I led the team, so it hit particularly hard. I felt like I let them down, but I'm grateful for what the experience taught me: bending over backward for a client doesn't strengthen trust in the relationship if they get left in the dark.

Since then, we've introduced rituals like recap documents and weekly status calls and established new ways to involve the client more in our process. As important as it is to err on over-communication, we've found that clients often feel most energized about the work when they feel like they have a hand in it.

We've come a long way, and I'm excited to continue working on our system for managing projects because when we're going at full steam, it's easy to forget to pop up and say, "Hey client, here's what's happening!" The goal is that we never have to remind ourselves; it's second nature.